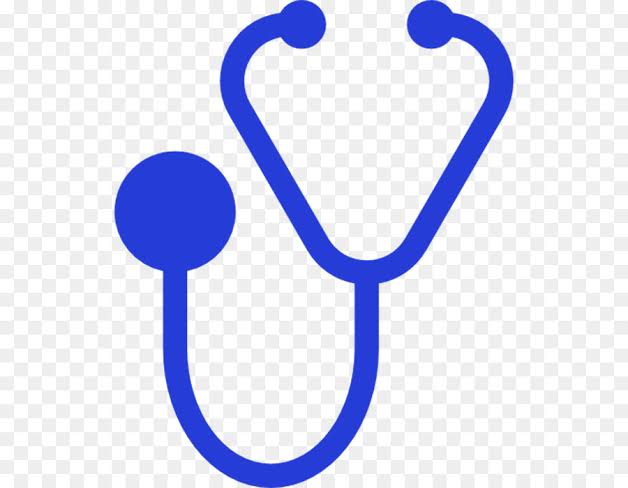 The Nigeria Medical Association, NMA, Abia State chapter, Tuesday, put on hold, a peaceful rally it had earlier planned over accumulated salary arrears to doctors at Abia State University Teaching Hospital, ABSUTH; and their counterparts at the state’s Health Management Board.

According to NMA, the planned rally was to protest 26 months, and 11 months salary arrears owed doctors at both institutions.

NMA gave the state Government two weeks to pay at least 80% of the accumulated salary arrears of doctors at the affected institutions or the union would push ahead with the planned protest.

The union in a statement jointly signed by its Chairman, Dr. Chimezie Okwuonu, and Secretary, Dr. Uchenna Ugwuanyi, lamented the poor condition of doctors at the affected institutions.

The statement further read: “That Doctors working at Abia State University Teaching Hospital (ABSUTH) Aba, and Hospital Management Board (HMB) are currently nursing the wound of salary arrears of 26 and 11 months respectively.

“That doctors that work at these two establishments are passing through untold hardship which is further aggravated by the present economic realities.

“That the perennial industrial impasse in these two establishments has significantly and negatively affected quality healthcare service delivery, Training and Research in the state’s health industry.

“That all efforts made by the past and present executives of Nigerian Medical Association (NMA) Abia State Branch to resolve this age long impasse through advocacy met a brick wall.”

The statement made available to Ikengaonline further read : “Following robust deliberations on the subject matter, the congress resolved as follows:

“That the proposed peaceful protest / Rally by members of NMA Abia State is hereby put on hold.

“That NMA Abia State Branch shall grant the two weeks period as requested to enable the Abia State Government a good time to study its demands.

“That if the above stated demands are not met in the next two (2) weeks; Nigerian Medical Association (NMA) Abia State Branch shall commence a mass Protest/Rally.

“That NMA Abia State cannot guarantee industrial harmony if the above stated demands are not met at the expiration the two (2) weeks period of grace.”

The doctors appealed to Abians “to join in appealing to the state government to do the needful to avoid total breakdown of an already fragile health system in the state.”

“We appeal to our members to remain calm even as they discharge their clinical duties amidst the very constrained working environment”, the statement added.