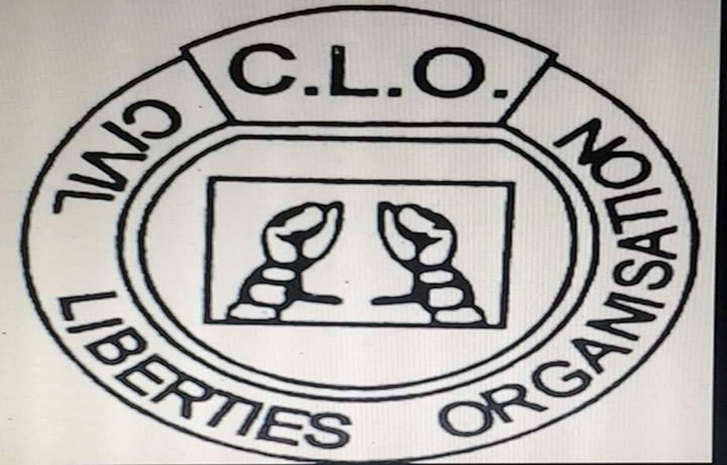 The Civil Liberties Organization, CLO, in Anambra State has challenged the National Orientation Agency, NOA, to intensify its efforts in educating people on the import of participating actively in 2023 general election.

The group made the call during its visit to the NOA office in Awka.

They tasked the agency in the state to mobilize efforts for campaigns against domestic violence, child abuse, cultism and  youth restiveness in the run-in to the general election in the country.

The group also called on other stakeholders in the conduct of the 2023 General Election to sharpen their talents and equipment in readiness of the elections.

The group led by its State Chairman, Mr. Vincent Ezekwueme, said CLO in the State was “poised towards building a new Nigerian society with its taproots deeply rooted on egalitarian society,rule of law, justice, constitutionality and equity.”

They also maintained that “the organization had doggedly and patriotically contributed and continues to play a key role towards protection, safeguarding and preservation of human rights, justice and good governance in the Country.”

Responding, the State Director of NOA, Mr. Charles Nwoji, called for total application of equity, equal rights and justice by all in management of the current unabated socio-economic and political happenstances in the country.

The NOA boss said “the agency is operating  an open door policy and ready to partner with other agencies, organizations and institutions that could contribute optimally towards sensitizing the general public on its human-oriented programmes lined up for all the  matters that relate with the 2023 general election.”

He observed that the CLO had made a very good name in Nigeria, saying that “many rights protection organizations existing in the Country today passed through the tutelage of the Civil Liberties organization and warned them that it behoves on them to maintain such exalted credibility.

He admitted that issues of civil rights had been part of what NOA preaches to the general public, as well as advocating for peace and people’s obligations and responsibilities to their fatherland.

He identified dearth of funds as some of the negative factors that militate against the smooth  execution of the activities of the Agency in the State and Nigeria in general, pointing out that the Agency has  before now made in-roads in promoting the patronage of made in Nigeria goods and services and  aggressive sensitization of the general public  on election matters over the years in the country.

Barrister, Nwoji, appealed to CLO and other organizations to key into the sensitization of the public and stay resolute in educating Nigerians to understand the import of social Justice, peace, love of each other and equity.