Many feared dead as explosion rocks illegal refinery in Abia 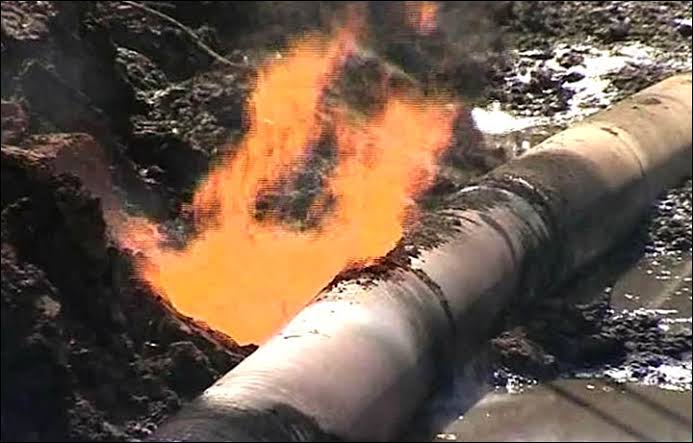 About 10 persons were feared dead following an explosion that occured at an illegal oil refinery located at Uzuaku Community in Ukwa West Local Government Area of Abia State.

While three persons reportedly died at the scene of the incident which occured on Friday evening, seven others later died in the hospital where they were rushed to for medical treatment.

This is coming barely two weeks after a deadly explosion at another illegal refinery claimed over 100 lives in Ohaji Egbema, Imo State.

According to a local source, those who died on the spot were a couple and the only son of another family.

According to the source, the Shell pipeline that services the Uzuaku/Owaza axis has not had crude oil for some weeks leading to the stoppage of illegal oil bunkering activities in the area.

But when pumping of crude oil along the pipeline resumed, according to the source, illegal refinery operators went back to their business.

But when contacted, the Police Public Relations Officer, PPRO, in charge of Abia State, Mr. Geoffrey Ogbonna, said he was not aware of the incident.