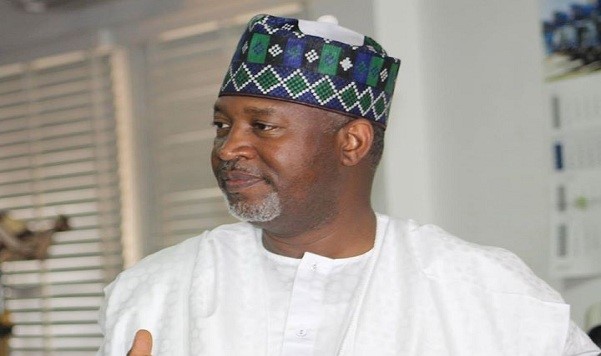 Flight operations at the Akanu Ibiam International Airport, Enugu, continued on Monday following the withdrawal of the earlier threat to shutdown operations in airports across the country.

A Correspondent of Ikengaonline who monitored activities at the airport, reports that as at 12pm, Air Peace and Ibom Air landed at the facility from Lagos.

The two flights also took off to Abuja with few passengers.

Recall that the management of Air Peace had in a tweet on May 8, assured the flying public of the restoration of its flight operations across the country.

The tweet read in part: “This is to inform the public that the Airline Operators of Nigeria has withdrawn its planned shutdown of operations as a result of government’s promises to urgently intervene in the aviation fuel crisis and immense consideration for the flying public.

“Air Peace, has, therefore restored its flight operations while the operators engage further with the government,” it stated.

However, Ikengaonline further reports that the usually busy Akanu Ibiam International Airport was a shadow of itself as the facility was virtually empty with few workers.