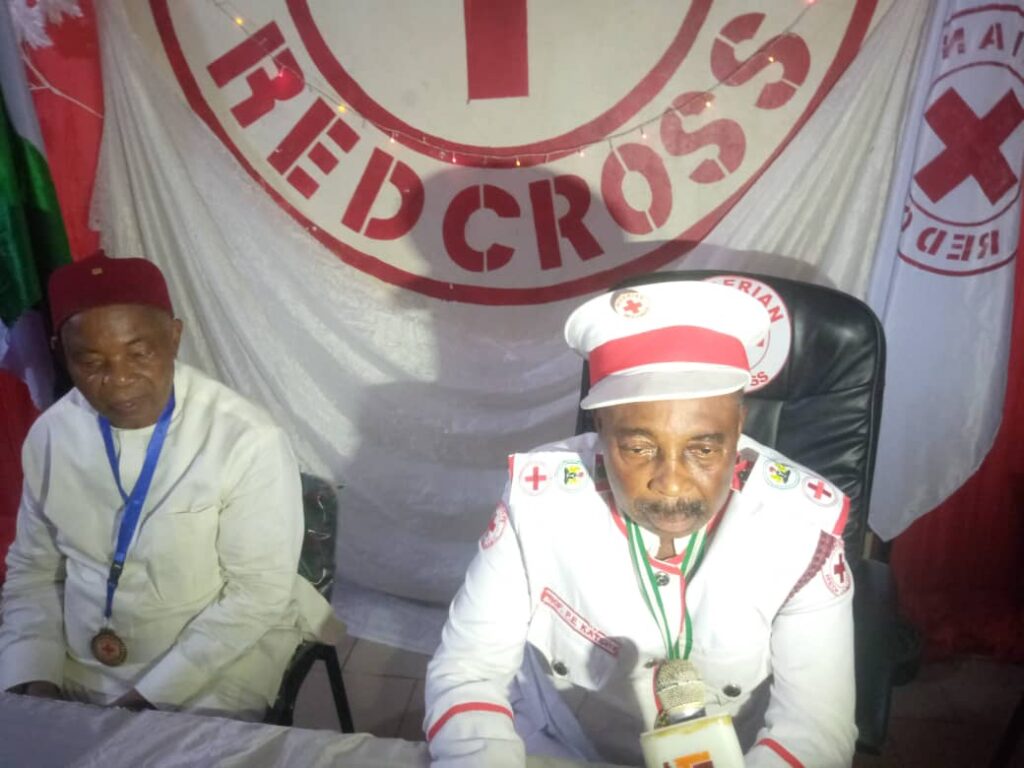 The Red Cross Society has blamed failures recorded in the fight against insecurity in Nigeria on the poor attitude of the country’s leaders.

The Chairman of Nigerian Red Cross Society in Anambra State, Professor Peter Emeka Katchy, who stated this, described Nigerian leaders as being non-purposeful in actions, hence, the setbacks in the fight against bandits, unknown gunmen and others that had inflicted misery, sorrow and hardship on Nigerians.

Professor Katchy made this known while fielding questions from newsmen in Amawbia, Anambra State at an event marking the 2022 World Red Cross Day on Sunday.

He said: “The problem we have in Nigeria is that our leaders are not definite and purposeful in providing solutions to our problems.

“Today, there is no safe place for Nigerians. Losing life in Nigeria is becoming like an ordinary football play.  Nobody is sure of his life these days due to the activities of bandits and the unknown gunmen.”

Prof. Katchy remarked that “the unknown gunmen is an indescribable nomenclature that exists because Nigerians allow it, and Government is too slow in ameliorating the security situation.”

Noting that bandits have fathers and mothers as well as towns and communities they all came from, he urged parents and the community leaders to call their children to order.

Speaking further, the Chairman urged Nigerians including those inflicting misery on citizens through corruptions, kidnappings, and other crimes to be kind to humanity and embrace truce and peace.

He blamed hatred, animosity, social, political competitions, and economic deprivations developed between two or more groups as being the root cause of violence in the country.

While he maintained that dialogue, treaty, and equity remained integral to achieving peace in the land, he noted that “development and peace are inter-dependent and can be mutually reinforcing to sustainable economy.”