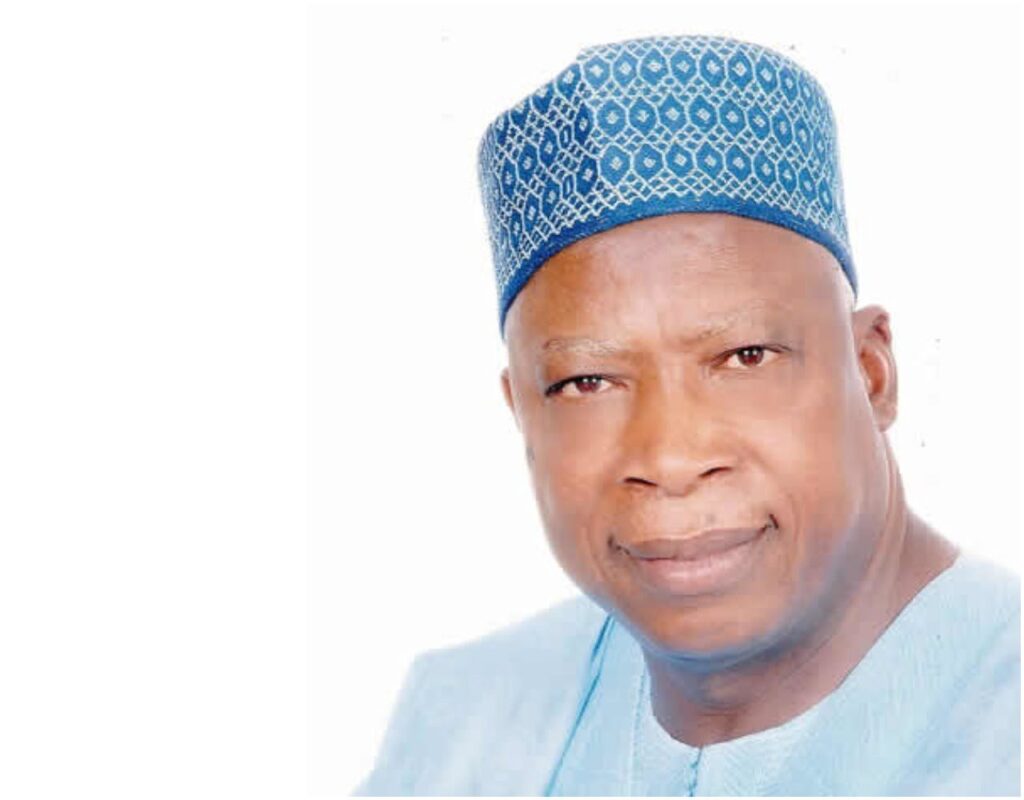 Maybe with the increasing collapse of ‘democracies’ in the African region, it may not be wise to bewail the quality of democracy in the continent. As we see Africa’s democracies crumbling, shouldn’t we be grateful we have democracy in Nigeria and not fret so much about its poor quality?

But the recent move by the Nigeria’s ruling party, the All Progressives Congress (APC), to fix nomination fees for all elective offices for its members, raises worries about not just the quality of the country’s democracy but also its rationality. The party outraged even itself by asking aspirants to the presidency in 2023 under its platform to pay N100 million as expression of interest and nomination fees.

Nigeria always runs expensive elections. This is more so when we consider the living standard of the people. To be a candidate for any main political party in Nigeria, you have to be extremely rich. In an economy that thrives on public corruption, such candidates must be either a public official who has access to unearned financial windfall or a government contractor.

Dark money is everywhere in Nigerian politics, but Nigerians do not really care much about it. Most deals in Nigeria are done in the dark, so it is not a big deal that dark money has a field day. The electoral regime barely talks about dark money in politics; and the regulatory bodies are indifferent to how big men of power finance their political takeover of the commonwealth. There is basically no appetite for those niceties in the country even as about 100 million of an estimated 200 million citizens are trapped in severe poverty.

The most intriguing thing about Nigeria’s democracy is its lack of roots in the culture of responsiveness, and even of basic rationality. We may not all agree on the common institutions that a democracy requires. Institutional deviation is now an accepted orthodoxy of democracy. But all the deviations, in the advanced democracies, emphasize the need for responsiveness to the needs of the people.

Democracy means next to nothing if the ruling elites are neither accountable nor responsive to the people. Robert Dahl is right to define democracy as a system of governance that allows ruling elites to be as responsive as possible to the needs and views of the citizens. As the society expands and complicates, and the virtues of democracy in the Greek City State model diminishes, what remains constant is that democratic politics, in the form that we have it today as representative democracy, must be sensitive to the socioeconomic conditions of the people.

But the Nigerian democracy is beyond such showiness. It is brutally frank. It is all about the ruling class. Although the Nigerian ruling class is permeable and absorptive, it is brutishly indifferent to whatever happens to those who are outside its charmed circle. The ruling elites do not care that more than 40% of Nigerians live in abject poverty; that about 10 million more will become extremely poor before the 2023 elections because of the absence of social safety nets to cushion the twin strike forces of the Covid-19 pandemic and insecurity, made worse by the failure of economic policy to mitigate their impacts. The political class is self-absorbed and does not have the shared vulnerability with the rest of the community to articulate a broad socioeconomic policy framework that can create economic wellbeing for the entire community.

In announcing that it will collect the equivalent of $240,000 for members wishing to contest in its presidential primary, the APC leadership was not worried that it will take the President saving all his official salary and allowances for eight years and three months to recoup the amount. Nigeria’s per capita income is less than $2,300 while the US’s is about $62,000. But the nomination fee for the highest office in the United States is about $5,000 while in Nigeria it is $240,000.

What does this say about Nigerian democracy? It is a democracy cooked in the oil of folly. This goes beyond the usual charge of corrupt democracy. It goes beyond the idea of ‘The Best Democracy Money Can Buy’, according to Greg Palast. It is evidence that Nigerian politics is plainly irrational.

The people in charge of politics in Nigeria are so enamoured of the inanities of undisguised quest for personal aggrandizement that they easily shrug off any responsiveness to the basic realities of social life. The ruling party increased its nomination fees by about 263% from what they were in 2014.

Elsewhere, politicians, as hypocritical and self-serving as they are, are reducing the burden on the people; payment for mortgages are postponed, college loans are being renegotiated and payroll burdens are mitigated to avoid retrenchment in an era of increasing impoverishment. But the ruling party of the poverty headquarters of the world is asking for the entire earnings of the President for over eight years as a non-refundable deposit before you can aspire to be president. This does not cover any aspect of the high cost of campaign if you become the candidate.

This is beyond corruption. It is folly raised to the power of 10.

Sam Amadi, PhD, a former Chairman of the Nigerian Electricity Regulatory Commission, is the Director of Abuja School of Social and Political Thoughts.