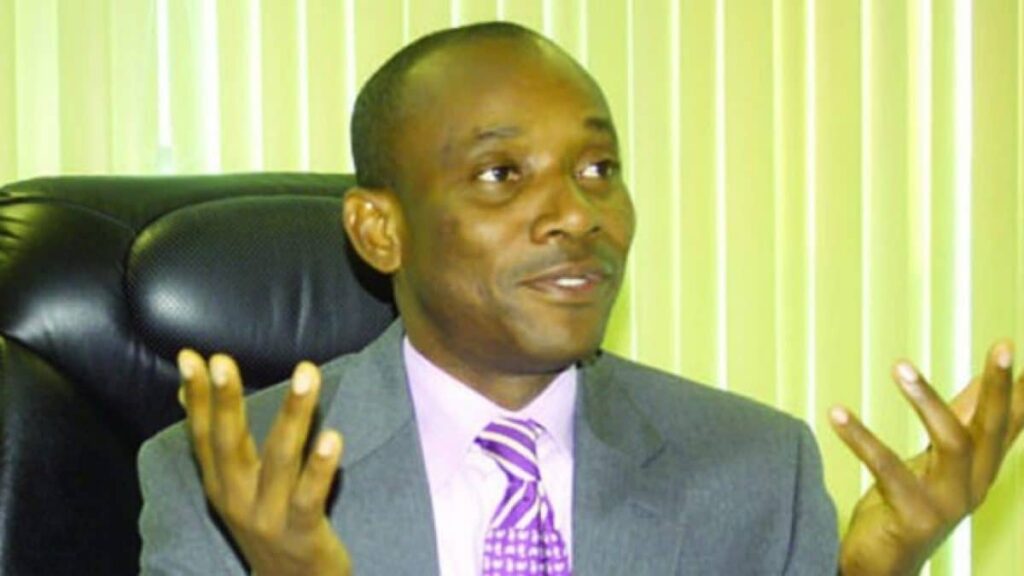 I am told that in just a few weeks after Peter Obi switched to Labour Party to put himself on the ballot as a presidential candidate, more than 700,000 new voters have been registered in the South-East. This is good news for democracy in Nigeria. One of the failures of democracy is low voter turnout. It is not democracy if only 10-15% of citizens elect leaders. Advanced democracies battle this scourge through many means, including redesigning electoral process and making registering to vote and voting as easy and fun as possible. Oftentimes, the entry of charismatic and credible politicians boosts the population of voters.

The bad news is that these intending new voters are being restrained and even intimidated not to register. Some national dailies have reported series of intimidation and thwarting of these enthusiastic intending voters, especially in some parts of Lagos State. The reports suggest this is not a one-off incident. It is assuming a dangerous pattern that suggests it is targeted at new registrants because of their ethnicity and assumptions about who they will vote for in what is shaping up to be a very competitive presidential election in 2023.

Nigeria suffers acute voter apathy, especially in the South-East where a mercantilist mentality would respond in a more rational manner to the losses caused by a flawed electoral system. Enterprising people are more likely to walk away from valueless engagements, like staying in the sun to cast a vote that will likely not count. Now that there are significant improvements in the process of elections to guarantee their credibility and a candidate with a promise to turn votes into better life for hardworking Nigerians has arrived, there is a resurgence of faith in democracy and commitment to the electoral process. This could lead to an uptick in voter turnout in 2023.

INEC has been bewailing the lack of enthusiasm of young Nigerians to register to vote. It has carried out some enlightenment programmes to redress this social pathology. But the results have been meagre. Now things are changing because perception and expectation have changed. We need to encourage these dynamics and not discourage them. For a start, INEC should prime up its internal resource to meet the increased demand of this period. National media reports of hundreds filing out at different centres across the country to register to vote. Oftentimes, the story is that INEC staff are unavailable or lackadaisical. Some INEC senior officials have blamed the people who refused to come out to register earlier in the year when INEC opened for new registration. That is true. But INEC should be overjoyed that somehow the people are coming out to register. INEC should be worried that it conducts elections in which only about 20% of the voting age population elects the President. That is a poor scorecard for INEC, more so since it has statutory responsibility for voter education. So, INEC should rise up to the challenge and make personnel and logic more available to meet the increased demand for voter registration.

Another dampener, and a more dangerous one, is the deliberate discouragement of people willing to register to vote. There are reports that some intending Igbo voters in some parts of Lagos are being chased away from registration or intimidated by locals, sometimes with the connivance of INEC officials. This is really dangerous as it is costly for democracy in Nigeria. The ethnicization of the voting process will be a regrettable regression to the destabilization of the 1960s politics. We cannot in 2022 use such nefarious and violent method to gain political advantage in a needlessly renewed ethnic competition for power. In the previous electoral cycles, we did not have such relapse to crude ethnic politics. This is the most inappropriate time for a relapse to those old habits and tactics. The relevant authorities should rise up to end the spectre of ethnic violence and suppression of denial of democratic rights of Nigerian citizens anywhere.

It is important to make the 2023 presidential election a national struggle for democracy and development. Politicians and social commentators will help a lot in this guise. We have a slate of leading presidential aspirants that seems to revive the ethnic configuration of the 1960, with PDP having a north-eastern Fulani, the APC having a south-western Yoruba, NNPP having a north-western Fulani and Labour Party having a South-eastern Igbo. This could create the sense of a throwback to the 1960s. But we can erase that imagination by focusing on the differing visions of a future Nigeria that these candidates bring to the national discourse. It will not be easy to chase away the dogs of ethnic war. But, in doing so lies our survival as a country.

We have to pull together to keep the expected competitive 2023 presidential election on the path of national democratic struggle. The minimum condition for that is that we get more adults registered as voters and do not segregate against them by our acts and omissions into ethnic voters. Intimidating or discouraging Igbo late bloomers from registering to vote is a great disservice to democracy and a deliberate stoking of ethnic wildfires.

Surely, a participatory and free and fair 2023 election will not magically reset Nigeria. But it will provide a strong framework for conflict avoidance and resolution. And as Adams Przeworski rightly observes, democracy’s chief merit is that it helps us avoid conflicts and settle disputes about power and benefits. That’s enough today. We need to bolster this utility by encouraging these Igbo adults to register and vote.

Dr Sam Amadi, a lawyer and former Chairman of Nigerian Electricity Regulatory Commission (NERC), is the coordinator of Abuja School of Social and political thought