Today, 15 years ago by Osita Chidoka 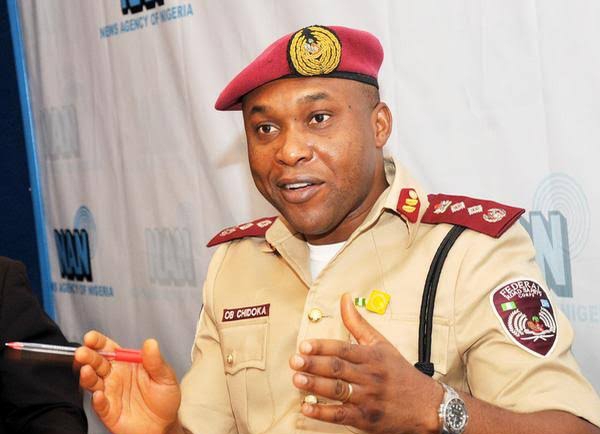 Today, 15 years ago I arrived at the FRSC Headquarters, to assume office as Corps Marshal and Chief Executive, about one month before my 36th birthday.

I was young, bold, idealistic and ready to change the world.

Former President Obasanjo called me and shouted at me “Osita why are you waiting for handover? It is an appointment, go and assume office. Stupid boy.”

I was the last appointment Obasanjo made as President.

The senior officers were mostly antagonists, understandably so. The current Corps Marshal, who was the 3rd in command, stepped forward and conducted the assumption of office ceremony. That first act defined our relationship.

The Vatican appointed me as Road safety Expert in the Pontifical Council for migrant and itinerant workers.

At the Moscow Ministerial conference for Decade of Action for Road Safety, I was the only non-Minister and African who gave a Keynote speech after President Medevev and the US Secretary of Transportation.

My team delivered solid, visible and sustainable results. When I visited the corps a few days ago with President Jonathan, I was proud of the sustained legacy and culture of technology, people and process.

I want to see more young people in leadership positions in the country. At that time, like most young people, I was driven by passion and idealism. At youth, the human spirit is at the spring of life, a moment of awakening and renewal. The cynicism of age and the filter of experience had not gained a foothold.

At that time, I dreamt of changing the world and thought why not?

15 years after, I am proud of the past, hopeful about the future and still dreaming of a country running on the wheels of institutions focused on delivering public goods.

The full story of my time at FRSC will be told in my soon-to-be-published book about that period.