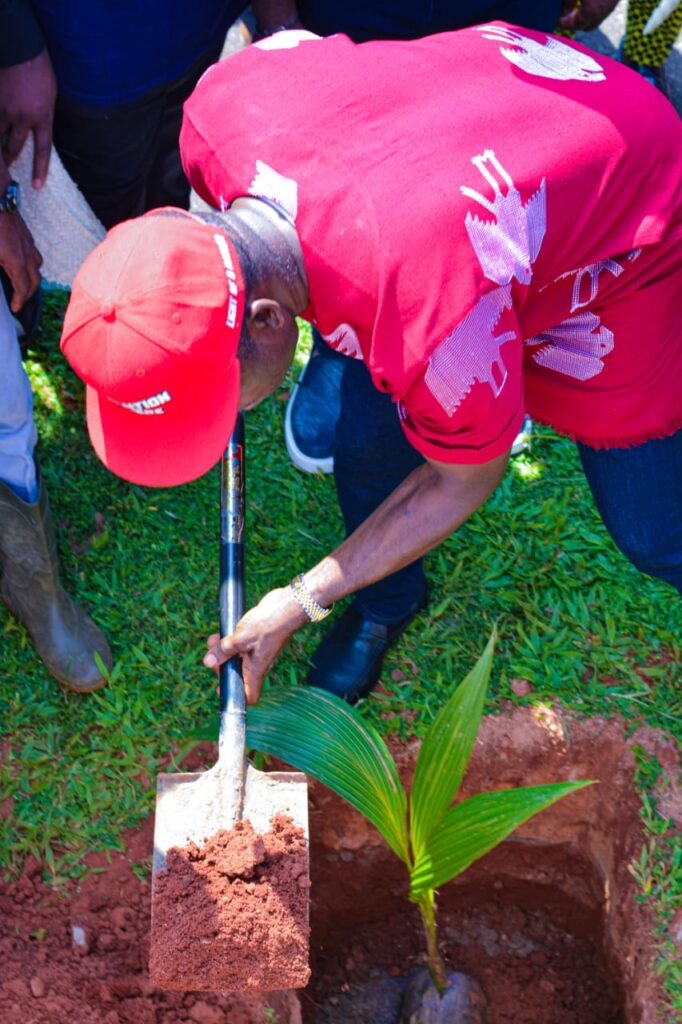 Anambra State Governor, Professor Chukwuma Soludo, has introduced regenerative agriculture as the pathway to food sufficiency and repositioning of the state’s economy.

Governor Soludo performed the function at the flag-off of the 2022 Farming Season in Anambra State at Dr Alex Ekwueme Square, Awka.

According to the governor, his administration is championing the reenactment of the palm revolution which built the old eastern region. It will be a way of going back to where the Late M.I.Okpara stopped.

The Governor expressed his administration’s readiness to partner communities and individuals who are interested in going into palm and coconut farming, projecting that if it continues for the next ten years, Anambra will be earning billions of dollars in export as a fore-runner to the introduction of the industrialization, leisure and other new economies.

Earlier, the Commissioner for Agriculture, Dr Foster Ihejiofor, harped on the governor’s commitment to not just agriculture but the well-being of the people, stating that they will work with Anambra farmers, to systematically migrate from chemical-based conventional farming to regenerative biologically-driven farming.

Dr Ihejiofor stressed that to drive the process, they created Sustainable Agriculture Task Team (SATT), to download and domesticate best farming practices for Anambra, stressing that when fully implemented, it will drastically curtail the cost of farm inputs, thereby increasing the wealth of Anambra farmers, while lowering the cost of food for all.