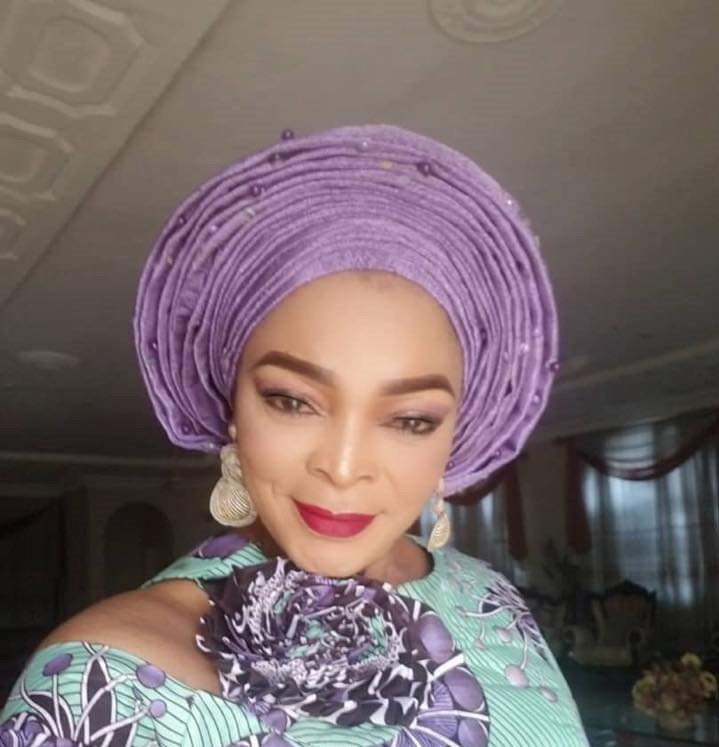 The All Progressives Congress (APC), has slated the 31st of July to conduct a re-run primary election for the Ebonyi South senatorial zone.

He said, “the re-run election will be conducted strictly in compliance with the federal high court’s judgement of Friday 22nd July, 2022.”

“APC is deeply grounded in administration and as such will do everything possible to eliminate skirmishes that could hinder or obstruct it’s victory at any election.”

“We are not oblivion of the fact that any irregularity could be a thorn in the nearest future hence machineries are already in place to ensure another credible, transparent and peaceful exercise in Ebonyi South,” he said.

Mr Emegha insisted that an aspirant for the party ticket for the Ebonyi South District, Ann Agom-Eze, withdrew from the race for Governor David Umahi, contrary to her claim.

He was reacting to Mrs Agom-Eze’s claim that she did not withdraw from the race.

He said Mrs Agom-Eze’s withdrawal letter was sent to him from the party headquarters, Abuja.

“The national secretariat acknowledged and forwarded the letter to me. It is therefore demeaning to say that the governor is fighting with the woman over the ticket.

“We are, however, ready to obey the Abakaliki Federal High Court’s ruling for a re-run of the primary election,” he said.

He said the matter was an internal party affair, as Mrs Agom-Eze is a member of the APC.

“We are ready to conduct the primaries anytime, provided it conforms to the timeline of the Independent National Electoral Commission.

A Federal High Court in Abakaliki on July 22 dismissed a suit filed by Mr Umahi seeking INEC to recognise him as the APC candidate for the Ebonyi South District.

The court ordered APC to conduct another primary within 14 days.