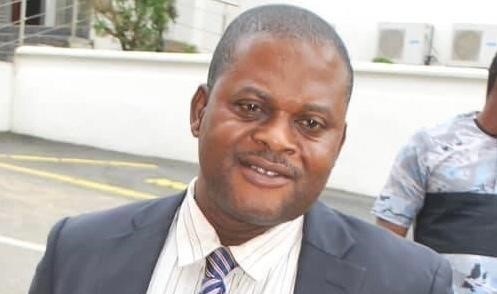 The Nigeria Union of Journalists (NUJ), Enugu State Council, has raised concern over the strike by local government workers and public primary school teachers in the state.

A communique issued during the July Congress of the council on Friday in Enugu, appealed to the state government to restore industrial harmony in the local government system and primary school sub-sector.

The communique was signed by the Secretary of the NUJ in the state, Comrade Emmanuel Acha and members of the drafting committee, Comrades Christian Nwangene, Lilian Ilouno and Nnamdi Mbawike.

Recall that public primary school teachers in the state had on July 29 embarked on an indefinite strike following the non-implementation of the N30, 000 minimum wage in the sector.

On July 29, local government workers in the state joined the strike for the same reason.

However, the communique appealed to the state government to prevail on local government chairmen in the state to show commitment in the payment of the wage to guarantee industrial harmony in those sectors.

On the rising insecurity in parts of the state, the communique urged security agencies to improve on their intelligence gathering as well as their surveillance on flash points across the state.

It expressed worry about the growing activities of hoodlums along Agbani Road, Enugu South Local Government Area and called on security agencies, including the neighbourhood watch groups to check the situation.

“Congress expresses dismay over the increasing number and activities of street beggars in the state capital, most of whom are of school age and appeals to government to arrest the menace,” it stated.

It frowned at the indiscriminate dumping of refuse in drainages by some residents of the state, especially, during rainfall, adding that such could lead to emergency situations and outbreak of epidemic.

“Congress commends the impressive turnout in the ongoing Continuous Voter Registration and appeals to eligible voters who have yet to register to take advantage of the remaining days of the exercise to participate in the process,” it stated.

Ikengaonline reports that the state government had in February 2020 started the implementation of the new minimum wage in the state.