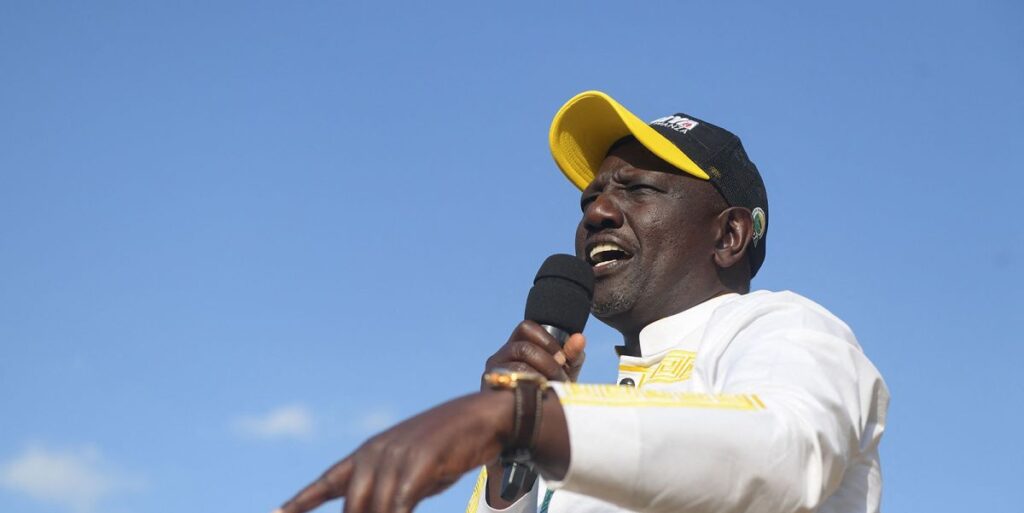 He narrowly beat his rival, Raila Odinga, taking 50.4% of the vote.

The announcement was delayed amid scuffles and allegations of vote-rigging by members of Mr Odinga’s campaign.

Four of the seven members of the electoral commission refused to endorse the announcement, saying the results were “opaque.”

“We cannot take ownership of the result that is going to be announced because of the opaque nature of this last phase of the general election,” said Juliana Cherera, the vice-chairperson of Independent Electoral and Boundaries Commission (IEBC).

“We are going to give a comprehensive statement… and again we urge Kenyans to keep calm.

“There is an open door that people can go to court and the rule of law will prevail,” she said.

Mr Odinga’s party agent earlier alleged that there were “irregularities” and “mismanagement” in the election.

This was the first time Mr Ruto, 55, had run for president.

He has served as Deputy President for 10 years, but fell out with President Uhuru Kenyatta, who backed Mr Odinga to succeed him. (BBC)