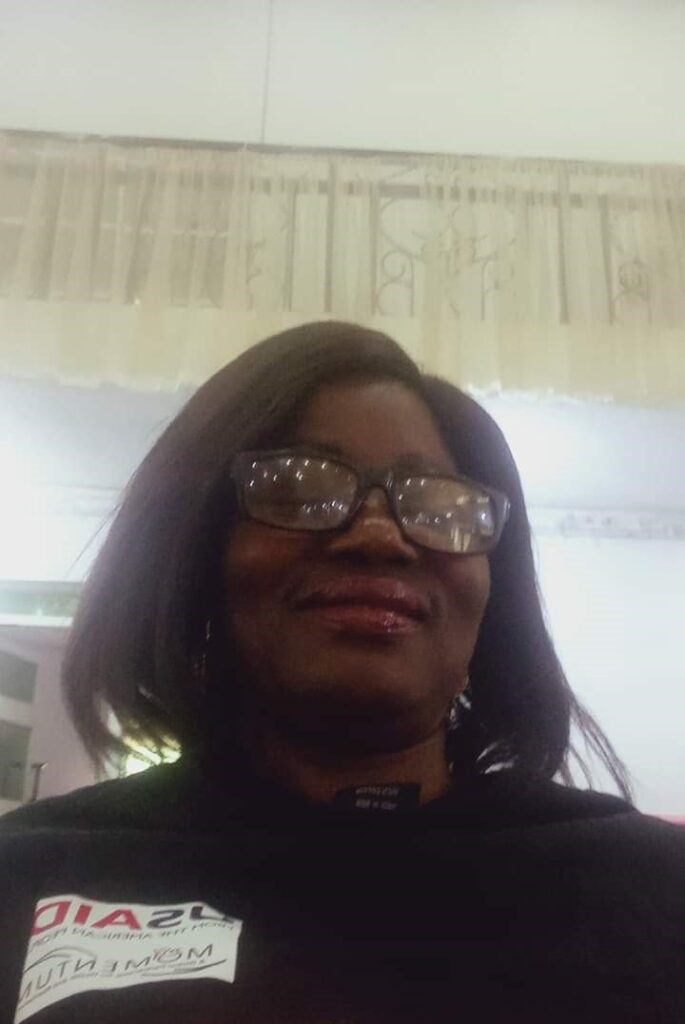 A Rights activist and Lawyer, Nkem Chukwu has accused the Ebonyi State Government of sealing her house without any reason.

Mrs Chukwu, who spoke to Reporters on Friday, said some persons came to her residence on number 2 Cable TV road in Abakaliki and sealed it without any prior notice.

She further noted that the agents who sealed the property refused to identify which particular government ministry, agency or parastatal they came from nor give any reason for the sealing of the property.

“I was not at home when they came, but people around who saw them said some of them wore clothes with the governor’s pictures on it while some others wore yellow vests,” she said. 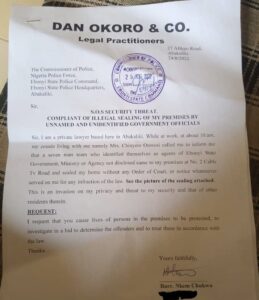 Mrs Chukwu said the sealing of the property happened on Wednesday after she and other rights activists had planned a protest over the harassment of a female politician, Ann Agom-Eze, in the state by the state government.

She said: “I am Nkem Chukwu, a human rights activist and a practising lawyer, also an Executive Director of a non-governmental organization that seeks to promote good governance, rights of women and children.

“I mobilised women groups that began to condemn the humiliation. Some CSOs in the state scheduled to do a peaceful road march to the state APC and INEC offices two days ago specifically on 22/8/22,” she said.

Mrs Chukwu said the organisers shelved the protest due to security concerns following the violent attack on the women’s August meeting in the state capital last week.

“It (the protest) didn’t hold because the state government’s security outfit called Ebubeagu went to the venue in Abakaliki where women gathered for August meeting and violently dispersed them.

“I personally received a message from the Chief Security Officer of the state (Umahi) asking me whether I am aware of the CSOs’ road march.

“This morning, the  seven-man team came and sealed my home. There is no notice from any government office, no court order to seal my home,” she added.

Mrs Chukwu said she has been receiving threats on phone from unknown persons.

In a petition to the Commissioner of Police, the rights activist said the sealing of the premises was carried out by persons who simply identified themselves as agents of Ebonyi State government.

“Sir, I am a private lawyer based here in Abakaliki. While at work, at about 10: am, my cousin living with me namely Mrs. Chinyere Onwosi called to inform me that a seven-man team who identified themselves us agents of Ebonyi State

Government, Ministry or Agency not disclosed came to my premises at No. 2 Cable TV Road and sealed my home without any Order of Court, or notice whatsoever served on me for any infraction of the law.”

“I request that you cause lives of persons in the premises be protected, to investigate in a bid to determine the offenders and to treat them in accordance with the law,” she said. 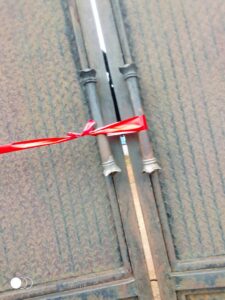 Meanwhile, the state government has debunked the allegations by the rights lawyer.

Governor Umahi’s Media Aide, Chooks Oko in a statement admonished the Lawyer to seek solutions to whatever problems she might have without dragging the state government into it.

“Just as all these do not add up, we know nothing about what she is talking about. It is only a person with little or no knowledge of the Agom Eze saga that will be talking about demonstration and being stopped from doing so.”

“She is strongly advised to seek solutions to whatever issues she has to deal with without dragging government into it. Nothing she has narrated commands the interest of government,” he concluded.