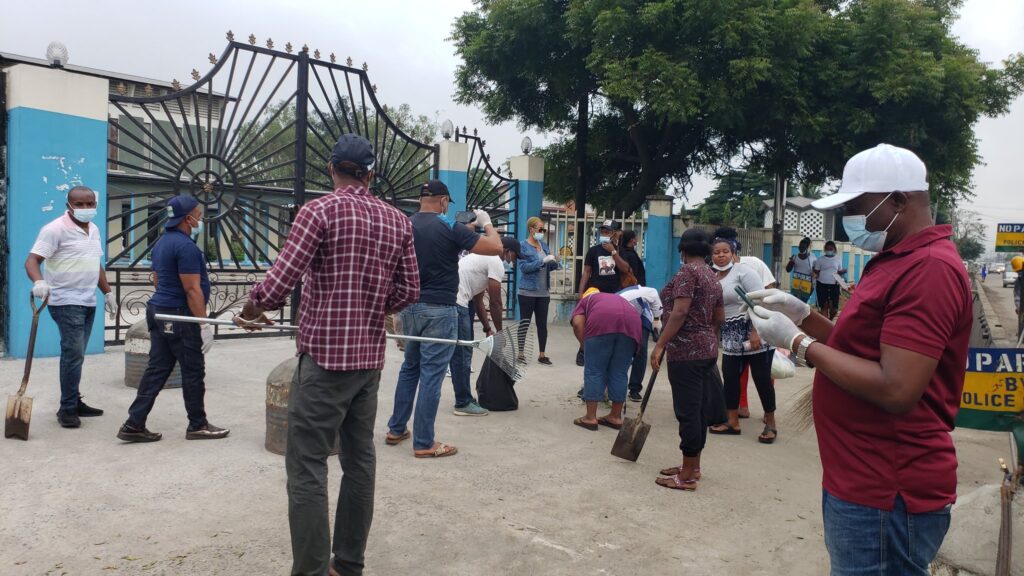 In a rare display of civic responsibility, a coalition of supporters of the presidential candidate of the Labour Party (LP), Mr Peter Obi, popularly known as the ‘Obidients,’ Saturday embarked on a sanitation exercise in Owerri, the capital city of Imo State.

The environmental sanitation exercise which was undertaken by volunteers from the Peter Obi support group started at the popular Control Post, described as the “eye of the city” and spread to the environs.

As early as 7: am, an eye witness account said the supporters of the Labour Party presidential candidate from all walks of life and residing in different areas of the City had assembled with different cleaning tools including brooms, spades, rakes, disposable nylon bags, etc.

The account also said the volunteers peacefully went about cleaning the city by sweeping the streets, clearing the gutters and generally giving the city a facelift.

Ikengaonline learned that the exercise was in preparation to the Million Man March of Peter Obi supporters in Owerri.

One of the volunteers of the clean up exercise, George Clifford took to his Twitter handle @Georgeammy, to publicise the exercise on Saturday.

“This morning the City of Owerri especially the popular Control Post which is deemed to be the eye of the City, wore a new look as Coalition of Peter Obi Support Groups volunteered themselves and embarked on a Sanitation Exercise to clean up the City. #ImoisObidient,” he tweeted. 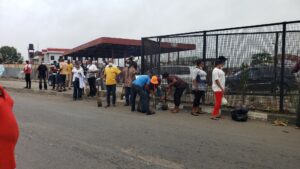