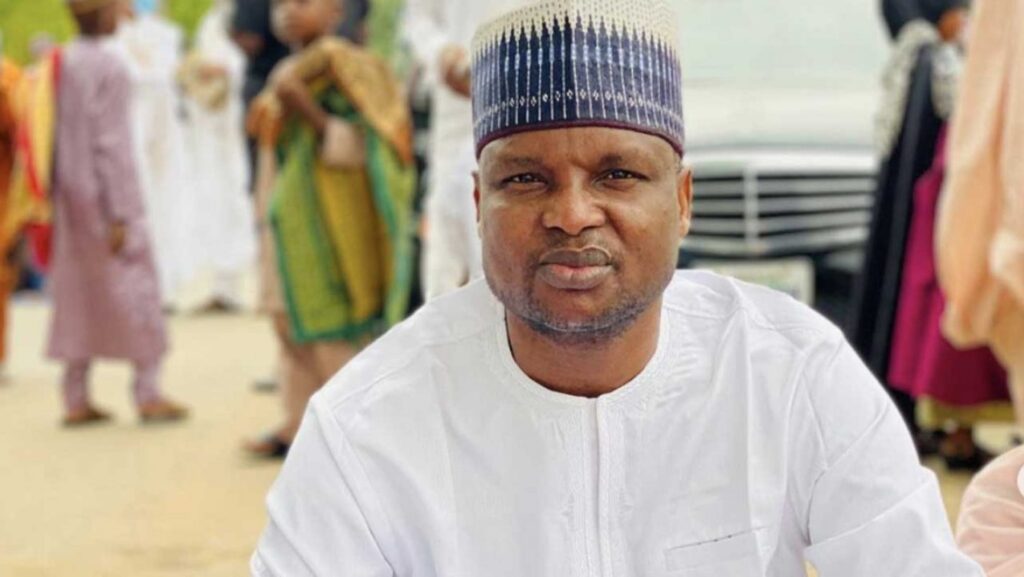 Justice Inyang Eden Ekwo of the Federal High Court in Abuja has dismissed  a suit instituted by the Federal Government seeking to extradite the suspended Deputy Commissioner of Police DCP, Abba Kyari to the United States of America.

The Judge in a judgment on Monday held that the extradition request filed by the Attorney General of the Federation AGF on behalf of the Federal Government lacked merit.

The Federal Government filed the extradition charges against Kyari to pave way for his extradition to the US to answer fraud allegations there.

Justice Ekwo, however, held that the Federal Government has no basis to file the request having put Abba Kyari on trial in Nigeria in relation to the allegations against him in America.

Rights activist and lawyer, Abdul Mahmud said the decision of the court was very predictable even as he doubted the Federal Government’s sincerity in instituting the matter in the first place.

Taking to his Twitter handle @AbdulMahmud01, the activists lawyer wrote: “I knew it was a gimmick that the FGN filed criminal charges against Kyari to stall his extradition. I said it then and today the court agreed!”

In a similar vein constitutional lawyer, Inibehe Effiong, using his Twitter handle, also tweeted: “Just as I posited, the extradition request against DCP Abba Kyari has been refused by the Federal High Court on the ground that Kyari is already and currently facing charges filed by the NDLEA.

“I warned on March 3 that AGF Malami was playing with the sensibilities of Nigerians.”

Indeed the lawyer had on March 3, 2022, tweeted his concerns over the matter.

“The extradition application filed by the Attorney General of the Federation for Abba Kyari to be extradited to the US is a welcome development. Now that the FG has taken this step, NDLEA has to stay action on the drug related charges against Kyari. That’s the implication.

“Section 3 of the Extradition Act makes it imperative for the prosecution of Kyari on the drug charges be put on hold. This is because by the said provision, extradition application will be refused by the court if the wanted fugitive is undergoing prosecution for another crime.

“If Abubakar Malami, SAN is serious and honest about extraditing Kyari, he should ensure that the NDLEA does not file charges against Kyari at this time. Otherwise, it will vindicate those who have asserted that the drug allegations may just  a disguise attempt to shield Kyari,” the lawyer had warned.