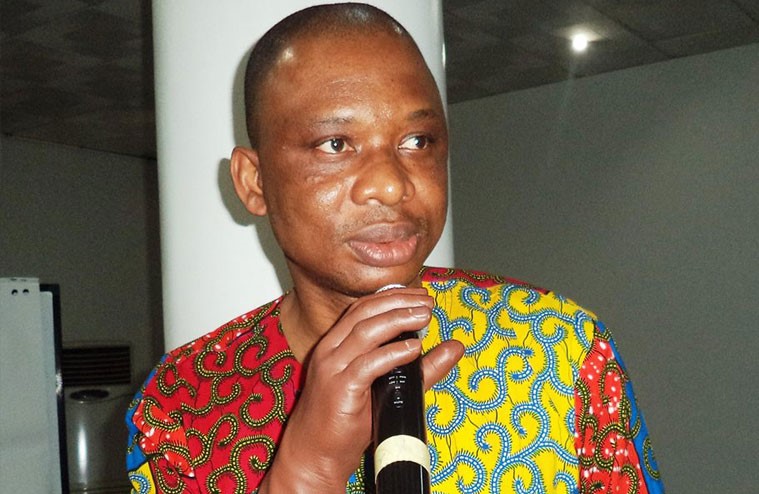 Centre for Citizens with Disabilities (CCD), has commended the Abia State House of Assembly over the passage of Abia State Disability Bill into law.

Executive Director of CCD, Mr David Anyaele, who made the commendation in a press statement, said that the Assembly had, by the passage of the bill, demonstrated that the lives of Persons With Disabilities, PWDs, mattered to it.

“It is a strong demonstration by the Abia State House of Assembly that all lives are precious, in particular the lives of Abians with disabilities,” the statement made available to Ikengaonline read in part.

According to the statement, PWDs in Abia State are the most excluded in governance at the sub-national level in Nigeria due to absence of legal framework for the protection of the rights and dignity.

It said that, “with the passage of this bill, the end of exclusion of Abians with disabilities in governance by state and non-state actors is coming to an end.”

The CCD boss appealed to the Clerk of the House to quickly tidy up all the bureaucratic bottlenecks for the transmission of the bill to the State Governor for assent.

“I call on the Clerk, Abia State House of Assembly to speedily clean up the bill for onward transmission to the State Governor for his assent.

“I also call on the Gov. Okezie Ikpeazu not to hesitate to sign the bill into law as his wife has committed so much to get this bill passed.

“I thank Mrs. Nkechi Ikpeazu, wife of the Governor of Abia State, for her solidarity with the disability community during this campaign for the passage of the bill. Mrs. Ikpeazu addressed the House of Assembly on the 15th of July 2021 on the need to pass the Disability Bill.

“I appreciate the disability community in Abia State for the resilience, consistency, and pushing in advocating and lobbying for the passage of the bill. Together, we shall overcome.”