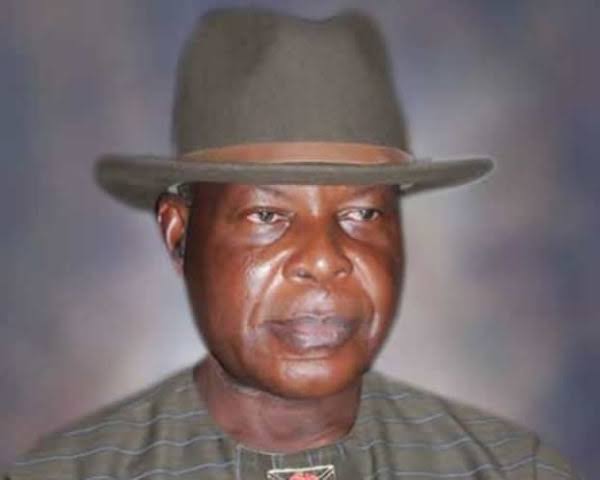 The Imo State Council of Elders, has inaugurated three committees to proffer sustainable ways of addressing the issues surrounding the insecurity in the state.

The Chairman, Obi of Obinugwu, Eze Cletus Ilomuanya, made this known to newsmen in Owerri, on Sunday, after the inauguration of the three committees at the second quarterly meeting of the council held last Friday in the state.

The elders said they were disturbed by the unfortunate development despite the efforts towards curtailing the level of insecurity.

According to the elders: “Recall that the inaugural meeting of this council was held on February 5, 2022. It is gratifying to note that majority of the decisions reached at the end of that meeting vide our communique, have been successfully implemented by His Excellency, Distinguished Senator Hope Uzodimma, Governor of Imo State.

“I am also glad to note that His Excellency has kept faith with his promise not to interfere in the activities of the council. We commend and appreciate him for keeping to his words and for his continued support to the council.”

“As we deliberate today, I want to urge us to seriously re-appraise the flashes of nagging social disturbances, particularly in some parts of the Orlu geopolitical zone axis of the state. The Owerri and Okigwe zones are relatively peaceful. The council is truly disturbed by this unfortunate development despite concerted efforts the state government has put in to ensure that social order and harmony prevail in the state.

“On our part, the council, aware that peace is very fundamental for the unity progress and stability, has constituted three committees in that regard.

“These committees are expected to work in synergy with one another to proffer sustainable ways of addressing or nipping in the bud such unfortunate occurrences,” the elders said.