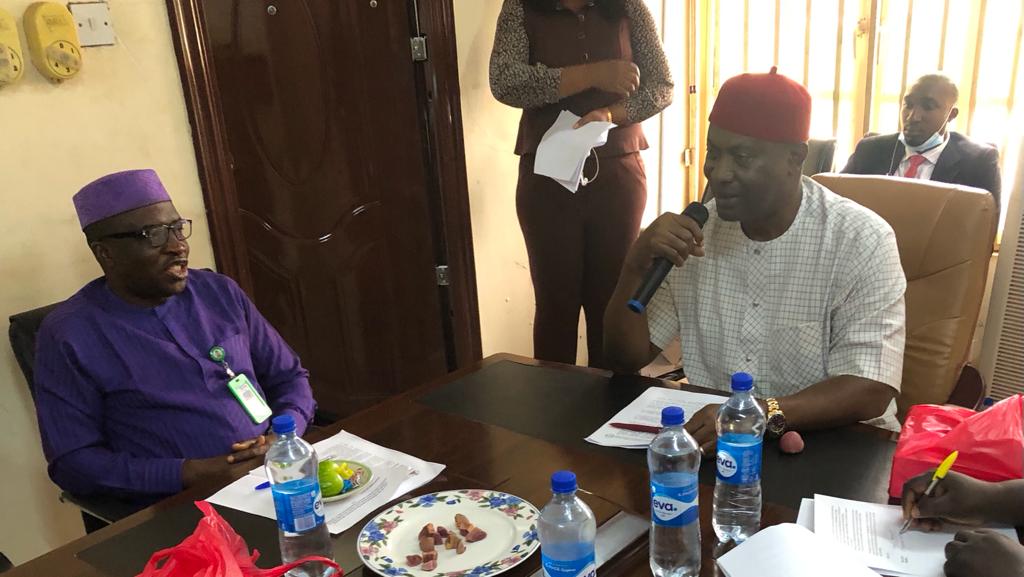 The Project Development Institute (PRODA), Enugu, is set for the production of vehicle spare parts in line with the efforts to diversify the Nigerian economy.

Minister of Science and Technology (State), Henry Ikoh disclosed this on Friday in Enugu during an official visit to the institute.

Ikoh said that the production of the motor spare parts would be in partnership with INNOSON Group of Companies, a Nigerian vehicle manufacturing company.

The minister said that Nigeria had both the manpower and the resources to explore such possibility.

He, however, said that the political will to venture into such area over the years seemed to be lacking.

He said that the current administration was keen to encourage PRODA and other research institutes to patent and commercialise their research outcomes.

The minister said that such move would ensure job creation for the youths, adding that PRODA had the capacity to excel in that area.

According to Ikoh, the ministry intends to use the remaining period of the current administration to place PRODA on a strong footing to achieve the mandate.

“We are looking for low hanging fruits in order to leave a legacy between now and March 2022.

“As a country, we do not need to import everything we use. We should be able produce certain types of machines and equipment for our industries,” he said.

“We need to come up with the relevant laws and legislations to enable them achieve more in the interest of the country,” Ikoh said.

Earlier, the Director-General of PRODA, Mr. Peter Ogbobe, said that the institute was at the forefront of repositioning the Nigerian economy.

Ogbobe said that the research and development mandates of the institute had seen it impact positively on all the geopolitical zones of the country.

“Our focus on primary processing and value addition have contributed remarkably to the reduction of poverty and youth restiveness in the country,” he said.

The director general, however, said that much still needed to be achieved by the institute in order to build the technological base of the country.

Ogbobe said that the PRODA Amendment Bill which was before the National Assembly, was one of the instruments and legal frameworks needed to enhance their operations.

He mentioned other challenges to include the encroachment of portions of the land housing the Ekulu Machine Workshop by agents of the state ministry of housing.

“The institute is desirous to put the workshop to maximum use by ensuring that those machines temporarily relocated were brought back for full industrial operations to start,” he said.

Ogbobe appealed for the intervention of the Federal Government on the deplorable link road which leads to the Ekulu Workshop from the Enugu-Abakaliki Expressway.