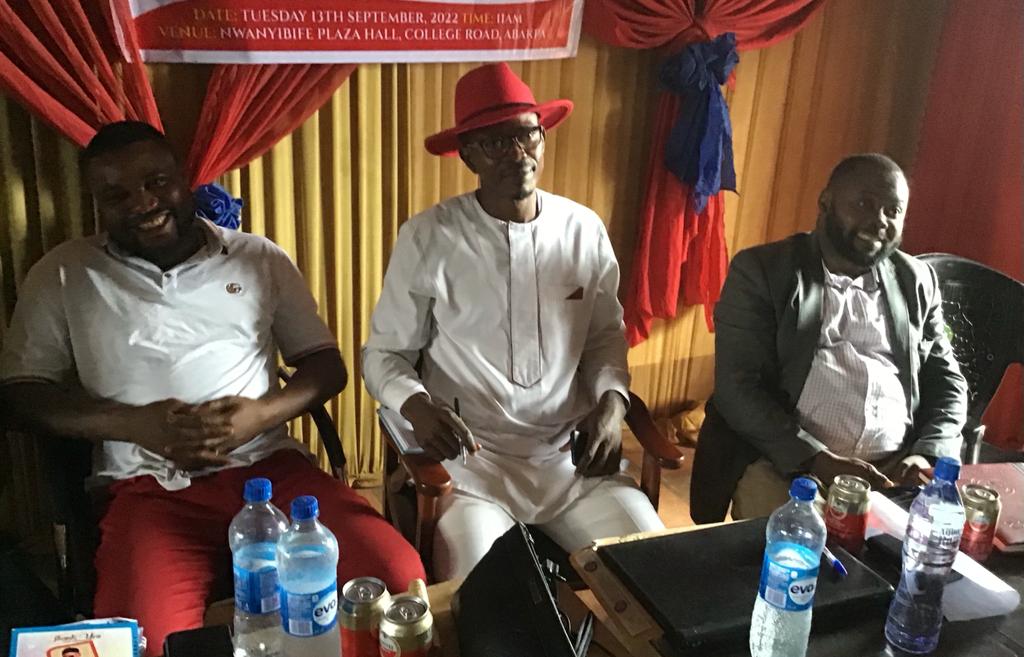 Gov. Ifeanyi Ugwuanyi of Enugu State has warned criminals and hoodlums to stay away from the state.

Ugwuanyi, gave the warning on Wednesday in Enugu during the inauguration of a special task-force on road decongestion in Enugu East Local Government Area (LGA).

The governor, who was represented by his Special Assistant on Security Matters, Mr Tochukwu Obiorah, said that the government would not tolerate any activity that would breach the existing peace in the state.

He urged members of the task-force to also see their responsibility of ensuring free traffic flow as an opportunity to reduce crime in the state.

“As members of the task-force, you need to be truthful in whatever you do but if you are here to commit crime, you will face the law.

“May I also use this opportunity to warn cultists and armed robbers to stay off the state,” Ugwuanyi said.

Also, the Commissioner for Transport, Mr Peter Omeje, said that the inauguration of the task-force became necessary following the traffic chaos along major roads in Enugu East LGA.

Omeje, who was represented by the Chief Provost Marshal in the ministry, Mr Prince Akachukwu, said that the exercise was in collaboration with a private firm, Umuchineke Nigeria Ltd.

The commissioner said that road obstruction and congestion had become a major concern in Enugu East LGA, especially, in Abakpa.

He urged members of the task-force to work in line with the traffic laws in the state.

According to him, the traffic law management passed into law in the state in 2012 has 63 acts that constitute offences with their penalties.

“For an officer to do well in this task, they must understand what is contained in the document because traffic control is a very sensitive job.

“You do not work under the influence of alcohol. Make sure you do your work in line with government guidelines,” Omeje said.

Earlier, the General Manager, Umuchineke Nigeria Ltd. Mr. Victor Uchedienyi, said that their task was to ensure free flow of traffic on major roads in Enugu East LGA and others.

Uchedienyi said that the chaotic nature of the roads in the area had become frustrating to commuters.

He said they had thought the overhead bridge constructed by the State Government in Abakpa would solve the traffic problem along that road.

The general manager appealed to the task force members to be of good behaviour, adding that they had a surveillance team to monitor what their officers were doing in the field.

“We are working in partnership with the state ministry of works, Federal Road Safety Corps and other relevant government agencies.

“Within one week of the commencement of this job, all roads in Enugu East LGA with heavy traffic flow will be opened up. This period is going to be crucial for us,” Uchedienyi said.