By EditorSeptember 14, 2022No Comments2 Mins Read 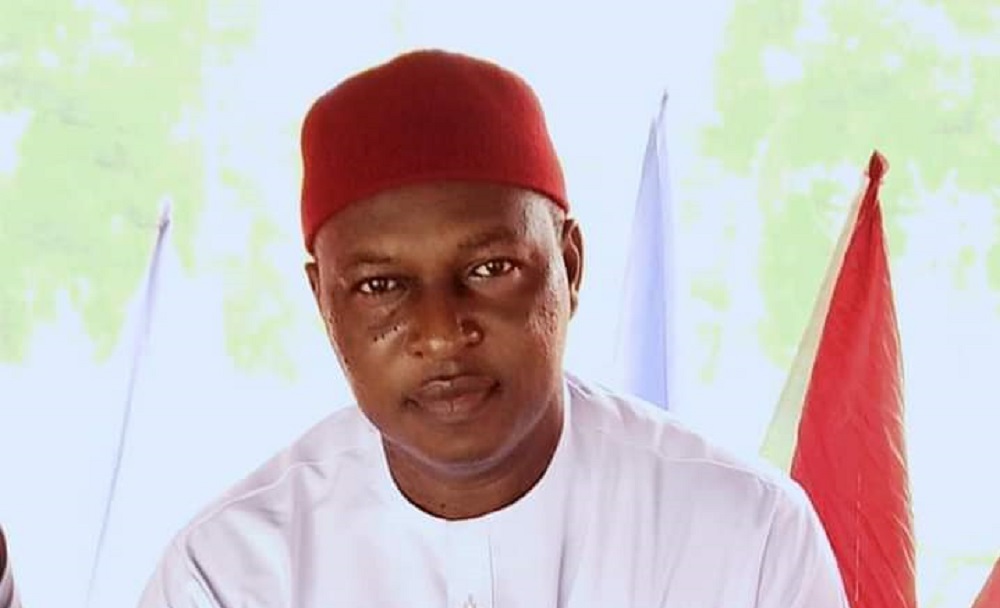 The Labour Party (LP) has said that the two separate attacks on its members in Enugu State are politically motivated.

The party also exonerated members of the Indigenous People of Biafra (IPOB) in the state from the acts.

Recall that LP members in Awgu and Aninri Local Government Areas of the state were on August 21, and August 31, respectively, attacked by gunmen during their meetings.

Ikengaonline reports that the attack left several of them injured while some property, including cars, chairs and canopies were destroyed by the hoodlums.

The LP Chairman in Awgu LGA, Mr Ikechukwu Igweokolo, told Ikengaonline on Tuesday in Enugu that the attacks were sponsored by politicians who were threatened by the growing popularity of the party in the state.

Igweokolo said that it was wrong to blame members of IPOB for the attack.

“We know that other political parties have been holding their meetings and nobody attacked them. IPOB did not attack us. It was, rather,  politically motivated,” he said.

The party chairman said that no amount of intimidation or antics by any political party would diminish LP’s resolve to wrest power from the ruling parties in the state and at the federal level.

“Their antics are meant to scare us but we are not backing down. We cannot be intimidated,” he said.

He said that all they had requested for were a level playing field and neutrality of security agencies in the political space.

“We appeal to security agencies to always respond to our distress calls, deal decisively with trouble makers and not to take sides,” Igweokolo said.

Also, the Chairman of the LP in Aninri LGA, Mr Benjamin Obi, said that the four gunmen that disrupted their meeting on August 31 were fully masked.

Obi said that the attack was carried out by those who wanted to perpetrate evil in the state.

“We are not scared about these incidents. It will only strengthen our resolve to usher in a better society for ourselves and for our children.

“We are only concerned about our society,” he said.

Obi said that it had become necessary to strengthen the security architecture of the state ahead of activities leading to the 2023 general election.