By EditorSeptember 17, 2022No Comments2 Mins Read 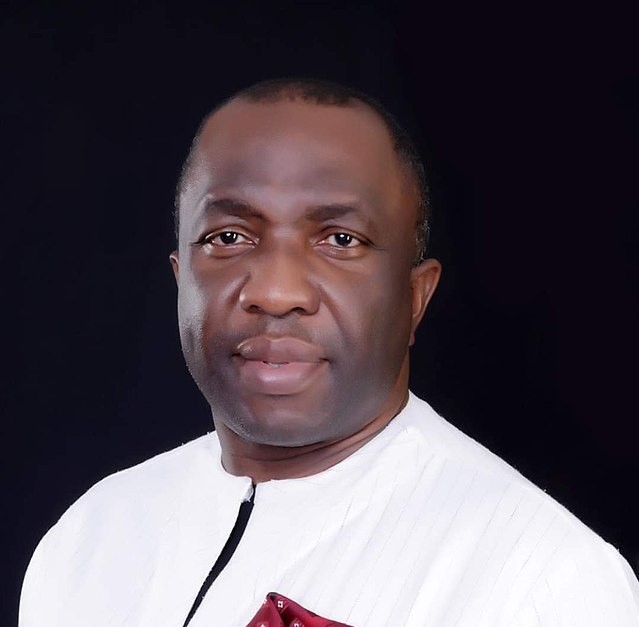 ADC in a statement signed by its National Chairman, Ralphs Nwosu, announced Kachikwu’s expulsion along with eight others for gross anti-party activities.

Odinkalu who took to his Twitter handle described the action of the party as “a poor judgment.”

“This #ADC saga is a poor reflection on the judgment of the party leadership. It is not enough for them to expel the man who gave them fake dollars. The leadership itself should abdicate in shame & penance,” Odinkalu tweeted.

ADC in the statement Friday by its Chairman, said Kachikwu and others were found guilty of the allegations leveled against them.

“The seven-man Disciplinary Panel set up by the African Democratic Congress, ADC to look into the allegations of gross misconduct, anti-party activities and gross violations of the Party’s constitution amongst others leveled against Mr. Dumebi Kachikwu and others, sat on the 8th, 9th, 10th, 12th, 13th and 14th of September respectively and submitted its report formally to the leadership of the party on the 15thof September 2022.

“The NWC met on the 16th of September 2022 to deliberate on the report and accepted the report of the Panel with modification.

“With this development, the party has taken strategic steps to clean its table and determined to move into reckoning across the country.”

The party’s NWC urged all the candidates and members to focus on the 2023 general election, while rededicating themselves to the ideals of the party.

It also commended the members of the Committee for the courage and commitment shown in the quality of their work and called on all its members to remain focused and continue to be loyal.