Ejiofor raises alarm over burning of ancestral market, houses in Imo by Ebubeagu

By EditorSeptember 18, 2022No Comments3 Mins Read 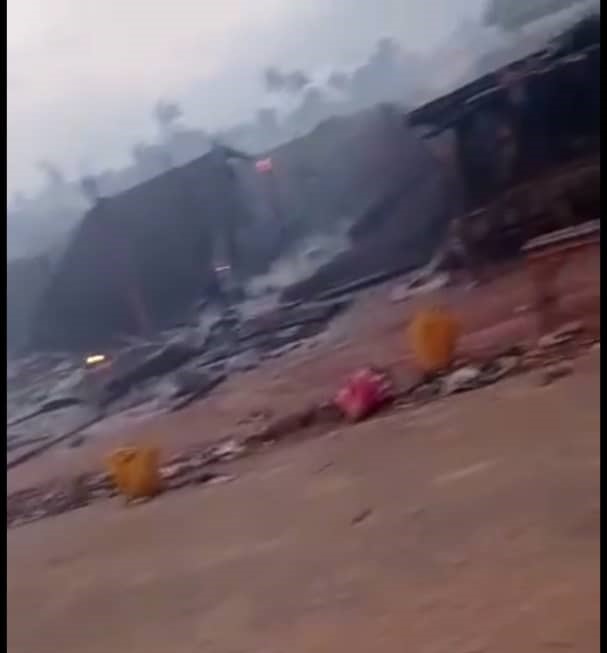 The lead counsel to the Indigenous People of Biafra, IPOB, Ifeanyi Ejiofor, on Sunday raised an alarm over the burning of ancestral market, shops and houses of the people of Orsu Ihiteukwa community in the Orsu Council Area of Imo State, allegedly carried out by men of the state-owned Ebubeagu Security Outfit, Saturday night.

Ejiofor disclosed this to newsmen in Owerri, while condemning the alleged act by Ebubeagu. 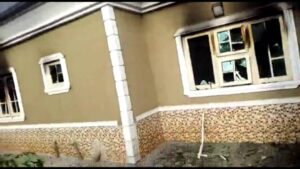 He described it as an obvious crime against humanity and impoverishment of the people by destroying their economic activities.

However, he called on the international community to intervene to end the issue of insecurity and alleged destruction.

On how it happened, the IPOB lawyer, alleged that “Orsu-Ihiteukwa is a community in Orsu Local Government Area (LGA) of Imo State. According to verifiable and credible eyewitness accounts, this hitherto peaceful community was this weekend, invaded by the combined team of Governor Hope Uzodimma’s Ebubeagu Security outfit and the Nigerian Army.

“It is heart-rending that at this period of economic downturn, the only available daily market in the community, where the downtrodden go to for communal trade, in search of their daily bread was completely razed to the ground, and homes burnt by these evil monsters acting on behalf of the State Government. Indigenes of the community were thrown into this unexpected horror, and out of fear, they fled from their very own ancestral homes. Right now, Orsu-Ihiteukwa is a ghost town.

“We are asking the Governor of Imo State, could there be any justification, whatsoever, under any known law in Nigeria, as well as the international jurisprudence, that sanctioned this oppressive, barbaric, wicked, soulless and evil destruction of the lives and properties of his people that he swore to protect? Was it an engagement strategy, envisaged, permitted and consequently, sanctioned within the Operational Rules of Engagement of the Nigerian Security Agents? The answer is capital NO.

“Furthermore, if the overzealous Security Agents are in hot chase of targeted criminal elements, can’t they profile and define their targets? Can this oppressive conduct occur in any other region or part of Nigeria?

“Remember, Governor Hope Uzodimma that power is transient, it does not last forever! You must not also forget that you will give an account of your stewardship someday and one day, very certainly, before the International Criminal Court of Justice. These monumental atrocities, genocidal killing of innocent lives, destruction of properties, and obvious crimes against humanity, brazenly perpetrated and superintended under Governor Hope Uzodimma’s watch with reckless abandon/impunity are extremely cruel and the evidence abounds.

“Again, we continue to call on responsible foreign governments and foreign institutions to prevail on the Nigerian Government, under whose domain these crimes against humanity are being perpetrated daily, to call their lawless security agents to order.

“The actions of the Nigerian security agents in conjunction with the Governor’s Ebubeagu Security outfit are not only barbaric and wicked but condemnable. We, therefore, call for the immediate arrest and prosecution of all those involved in these inhuman, wicked, and barbaric acts,” he said.