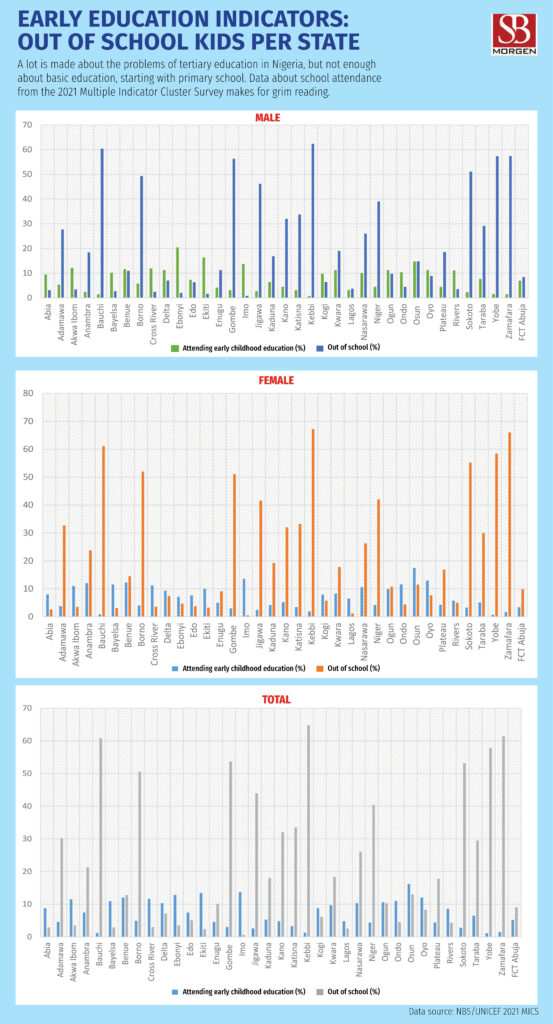 It has been well acknowledged that primary school education is the foundation of individual and national development. The skills learned at that level are the base on which the capacity for future economic productivity is built.

Primary School Education takes up the first six years of Nigeria’s nine-year Basic Education Curriculum which seeks to give every child resident in Nigeria an adequate foundation for a successful and productive life.

In addition to these technical skills, primary school education is also a vital component of the socialisation structure that looks to teach children the socially acceptable norms, beliefs, values, and behaviours that they are expected to align with for successful integration into society.

This means that whenever children are deprived of quality primary school education, they are at risk of having a damaged foundation that exposes them to the likelihood of lifelong technical and social incompetence that impairs their chances of achieving adequate integration into the family, workplace, and society as a whole and if a significant portion of a society’s children are deprived of proper primary school education, then the society itself is likely to eventually pay a high social and economic cost.

With this in mind, it becomes easier to grasp the importance of the statistic that says that 20% of the world’s out-of-school children are in Nigeria. Primary education in Nigeria is compulsory and is officially free in public schools but UNICEF data says that something approaching 20 million Nigerian children between the ages of 5-14 years are out of school. These figures become even scarier when you take the data from the NBS’s Multiple Indicator Cluster Survey into account. 61 percent of 6-11 year-old regularly attend primary school and only 35.6 percent of children aged 36-59 months receive early childhood education.

Regional breakdowns of early education enrollment and school attendance rates give a clearer view of the issue. The Northern part of the country has very troubling school attendance rates with states like Bornu, Bauchi, Sokoto, Gombe, and others with out-of-school rates that hovered between 48-60% and early education enrollment rates that were in the 3-7%. 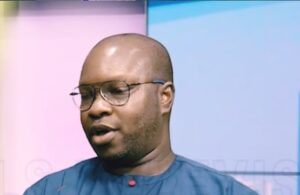 The out-of-school figures for female children in the core northern regions were very troubling because they showed that almost 60% of girls in those areas are out of school and are being deprived of the education that would equip them with the tools required for optimal socioeconomic performance. Hopefully, the insecurity and the cultural barriers that help keep the girl child from education are soon dealt with.

The socialisation role of primary school education deserves to be better appreciated and enhanced significantly in Nigeria, but especially in the troubled zones where locals are indulging in antisocial and destructive behaviour that exists partly because people were not adequately conditioned by an effective socialisation process that would have been made available by a proper primary school education system.