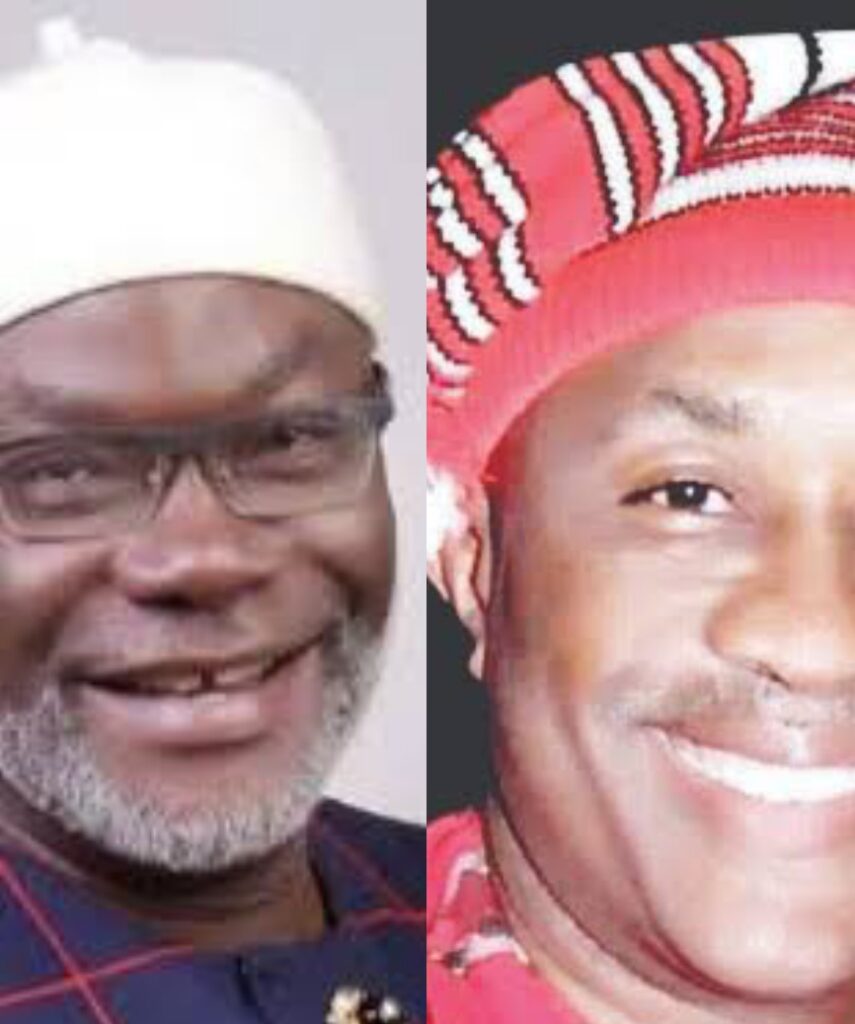 The Senator representing Imo East Senatorial district, Ezenwa Onyewuchi, of the Labour Party, LP, Senator Osita Izunaso, All Progressives Congress, APC, (Imo West) have made the final list of the senatorial candidates of the Independent National Electoral Commission, INEC, for the 2023 general election.

The names appeared in the INEC’s final list for the candidates of the 2023 national elections, published on Tuesday by the commission.