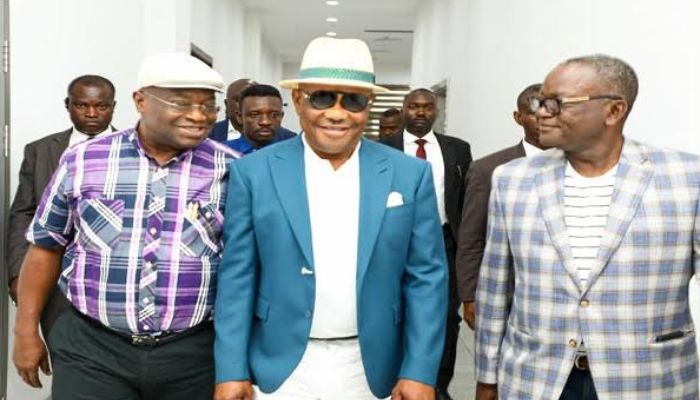 There seems to be no end in sight to the crisis rocking the main opposition party in the country, the Peoples Democratic Party, PDP,  as Governor Nyesom Wike’s team Wednesday reportedly pulled out of Atiku Abubakar’s Presidential Campaign Council.

The decision was said to have been taken following a meeting early Wednesday morning in Port Harcourt, the Rivers State capital.

Ikengaonline learned that members of Governor Wike’s team decided not to play any further role in Atiku’s campaign ahead of the 2023 general election.

The Rivers State governor’s group said the only condition for them to be part of the PDP presidential campaign Council remains the resignation of the National Chairman of the Party, Senator Iyorchia Ayu.