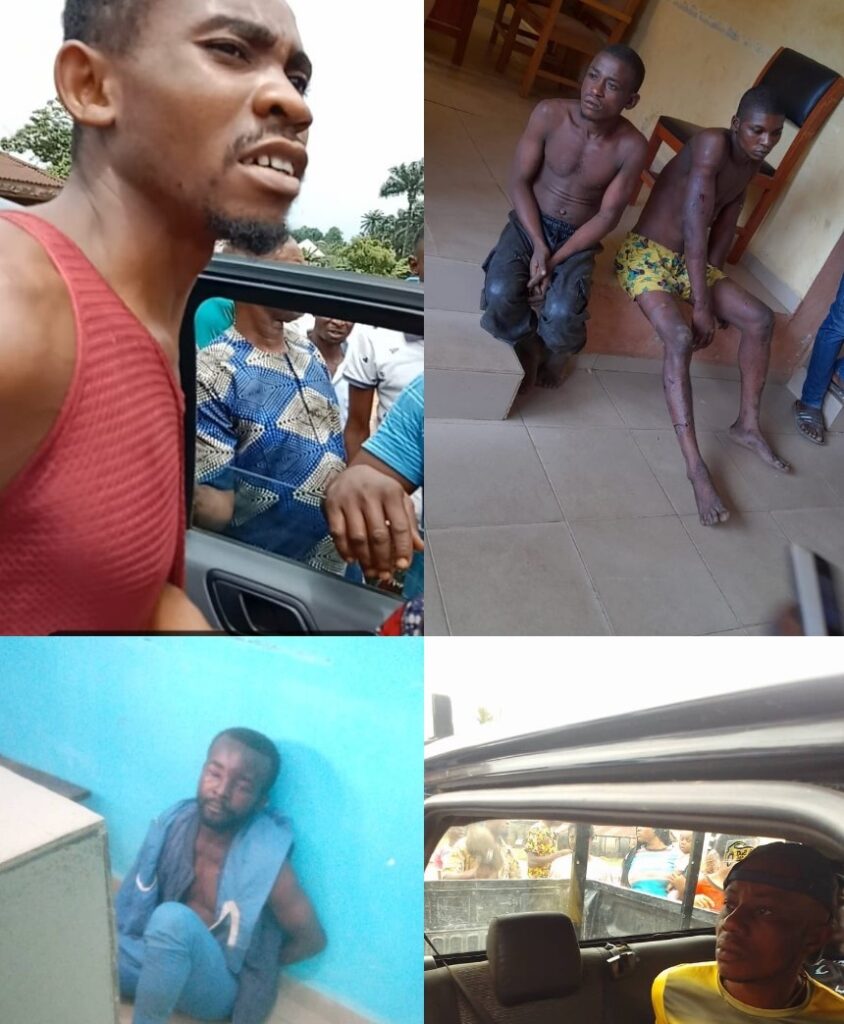 The Enugu Electricity Distribution Company PLC (EEDC), has attributed the service disruptions experienced in some parts of its network to activities of vandals, even as it confirmed the apprehension of eight suspected vandals for their involvement in the attack of electrical installations belonging to the company.

This disclosure was made on Thursday through a statement issued by the Head, Corporate Communications (EEDC) Mr. Emeka Ezeh.

In the statement, Ezeh lamented  the increasing rate of vandalism which has adversely affected the company’s service delivery to its customers.

He, however, commended the support of critical stakeholders and the various vigilante groups in combating the ugly trend.

Mr Eze who confirmed that most of the arrests were made by the vigilante groups attributed the development  to the consistent engagement with stakeholders on the need to ensure that electrical installations sited within their neighbourhoods are protected from attack by vandals.

According to Ezeh, over the weekend, a suspected vandal identified as Nonso Sunday Nwajonta, was arrested in possession of aluminum conductors (cables), by the youths of Ulakwo community, Owerri West Local Government Area, Imo State.

“Within the same period, with the assistance of Security men attached to Nnamdi Azikiwe University (UNIZIK), Awka, Ifeanyi Onwe and Anthony Oselebe, were arrested for vandalizing a substation belonging to EEDC situated along Enugu-Onitsha Expressway, by Pioneer Students Hostel,” he said.

Mr Eze further revealed that earlier in the month, at Uzuakoli, Abia State, the Ngwu relief distribution substation belonging to EEDC was attacked by vandals, and the up-riser cable carted away

He noted that with the intervention of Uzuakoli vigilante group, one of the vandals identified as Henry Nwachukwu was arrested, while three of his colleagues took to their heels.

He said efforts are being made by the Police to arrest the fleeing suspects.

The spokesperson said that at Eziafor, Abia State, some members of vigilante group arrested the duo of Kingsley Uko Agwu and Ebere Ofia Uchendu, while vandalizing a feeder panel, property of EEDC.

“All the customers being fed by the attacked substations are currently subjected to blackout and untold inconveniences, and as a result, EEDC has not been able to live up to its responsibility owing to these acts perpetrated by the suspects,” Ezeh said.

He confirmed that all the suspects were handed over to the Police for proper investigation and possible prosecution.

Mr Eze urged customers to be more vigilant in ensuring that the electricity infrastructures within their environment are safe from vandals, so that the services EEDC offers to them will not be disrupted.