By EditorSeptember 27, 2022No Comments5 Mins Read 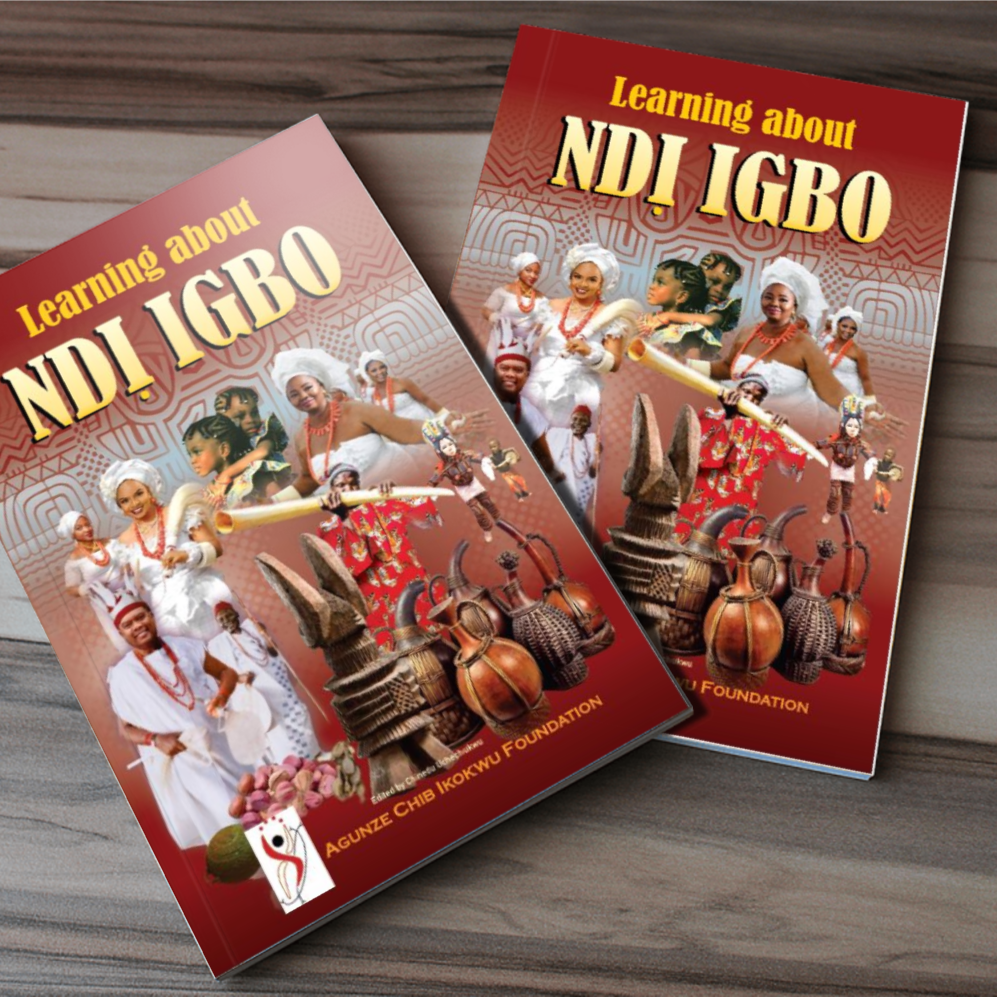 “Igboland is increasingly becoming inhospitable for residence and business. We do not produce the food we eat, we do not attract private capital foreign or local, and we do not educate our children, as the rich and middle class have withdrawn their children from schools in Igboland. We are not a destination for healthcare, tourism or conferences.”- Chidoka

The book is divided into six Parts with 21 Chapters. Part one deals with Some Aspects of the History of Ndigbo. Part Two, Igbo language. Part Three, Igbo Culture, Religion and Tradition. Part Four, Igbo mentality. Part Five, Igbo Economy and Politics and Part Six, The Ndi-Igbo and their Neighbours.

The authors led us through aspects of Igbo history. S. Onyemechelu and J. Ugwuanyi in Archeology of Igboland the Pride of our Ancestors and The Joy of Living, enumerated the various archaeological findings that revealed the technological growth, ingenuity and religious rites of Igbo people especially along the Nsukka, Udi Okigwe Cuesta.

Olumide in History Yoruba – Igbo Intergroup Relations traced the interactions between Igbos and Yorubas to the 16th century during the era of the slave trade and local wars that led to Yoruba migrations to western Igbo. The Politics of the independence movement, the NYM crisis, the NCNC/NPC coalition, and the UPGA alliance were recounted to show the longstanding history of inter-group engagement marked by competition, distrust and mutual respect.

In poetic and factual historical narratives, E. Imoke in Reveries of The Eastern Melodies: Expectant 50s. Emergent 60s and….A Dream Deferred corrected a historical fallacy about the Eyo Ita incident. His account correctly depicted the reason for Eyo Ita’s removal as Leader of Government Business in 1954. Eyo Ita had left NCNC and contested under his Party NIP due to ideological differences inside the NCNC on the strategy for independence. He and some Ministers refused to resign when the Party asked them to and this led to their branding as “sit tight Ministers.” At the time the new government was formed he was not a member of the majority party NCNC and could not have been the Leader of Government Business. The street story of an Igbo grab of the position due to Zik’s loss in Western Nigeria is indeed an urban legend that has persisted to this day.

The book is rich in information, timely and a major contribution to the body of knowledge about Ndigbo.

The book, Learning About Ndi Igbo, did a good job of documenting the past and analysing the present. The sources of Igbo character located in our history and the challenges facing Ndigbo in Nigeria presently were aptly captured. However, I am of the considered view that it is time to interrogate the internal contradictions of present-day Igbo political institutions.

In the next edition, the publishers should strive to inquire about the cause(s) of the irrelevance of Igboland in the national matrix. While we are a vocal group, hugely successful in business, academia and educated manpower as a people, Igboland is increasingly becoming inhospitable for residence and business. We do not produce the food we eat, we do not attract private capital foreign or local, and we do not educate our children, as the rich and middle class have withdrawn their children from schools in Igboland. We are not a destination for healthcare, tourism or conferences.

When are we going to have the conversation about the over 21 billion Naira in monthly federal allocations to the States and Local Governments in the South-East? According to Statisense from 1999 to 2017 the Southeast LGAs received a net inflow of a little over 1.8 Trillion from federal allocation. When are we going to discuss the decay of our old government colleges in Afikpo, Umuahia, Owerri, Onitsha, Enugu and other towns? The persistent migration of the young educated Igbos to other parts of Nigeria and foreign countries should be a topic for analysis. What is driving them away from the South-East?

The Igbos must imbibe Uche, Uchu na Egwuchukwu as guiding philosophical and moral precepts to underpin our renaissance. We must eschew Nkali, Mkpali na Mmegbu vices that have corrupted our march to progress and sustained the negative perception of Ndigbo.

We need to focus on the future. Learning about the Igbos is a step in the right direction. Analysing the current state of affairs and focusing on the future will bring great value in reversing the threat to the Igbo language and the despoliation of Igbo land by bad governance, weak civic activism, compromised religious and traditional institutions and criminal activities similar to the slave raids of the 16th and 17th century. The time to focus on the future is now.

I Thank the Agunze Chib Ikokwu Foundation for this intervention and highly recommend the book to all Igbos and Nigerians. Learning about Ndi Igbo will help to stem the tide of stereotypes and mis-characterization that is the order of the day.