By EditorOctober 4, 2022No Comments3 Mins Read 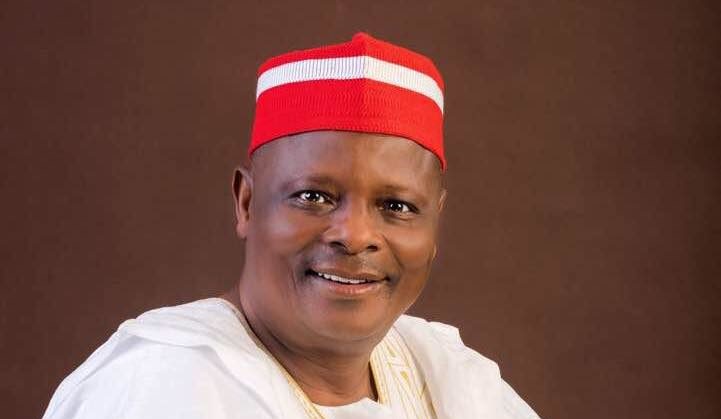 The New Nigerian Peoples Party (NNPP) has again dismissed  insinuations that the Presidential Candidate of the party, Senator Rabiu Musa Kwankwaso, is a spoiler in next year’s presidential election.

The National Secretary, Dipo Olayoku, stated this in Abuja on Monday in a statement he issued after an emergency meeting of the National Working Committee (NWC), where some publications against the party and its presidential candidate were reviewed.

According to the statement, the NWC also reviewed the timetable for the kick-off of its presidential campaign.

The statement quipped that after reviewing some reports against the party and its presidential candidate, the NWC discovered that they were sponsored against the Party.

On Monday, a weekly newspaper had raised the question: “Kwankwaso a contender or spoiler?”

But the NNPP Working Committee however said, its presidential candidate is the one to beat in the 2023 presidential election, and therefore cannot be a spoiler or a pretender.

The National Secretary, who also dismissed the report of the storm in the Party, said journalists and media houses should refuse to be used by some candidates to run the NNPP and its presidential candidate down.

He said other political parties and their candidates had made the NNPP presidential candidate their target, that no week would pass without them sponsoring one thing or the other in the media against him or the party.

Beyond the weekly publication raising question on whether Kwankwaso is a contender or spoiler, attention of the National leadership of the Party was also drawn to a report of a storm in the Party by an online portal, News Express.

“However, l want to state that nothing can be further from truth than this. We in the National Working Committee consider these reports as the handiwork of  fifth columnists, who have been trying to cause disaffection in the Party and they will never succeed.

“The meritorious and distinguished credentials of our presidential candidate Sen. Rabiu Musa Kwankwaso, in  public service and all the political offices that he held are indisputable  and no one can fault them.

“We do sincerely understand that it is the tree with the ripe fruits that attracts the attention of the people, the reason for the barrage of attacks against our Party and its presidential candidate.

“However, we are moving, as the party is working in harmony and unity of purpose for what it’s  doing. We remain focused and would not allow anybody to distract us by sowing seeds of disaffection in the Party. NNPP remains the fastest growing Party in the  country.”

“We are therefore calling on all our members and teeming supporters to disregard all misleading and diversionary reports.”