By EditorOctober 6, 2022No Comments2 Mins Read 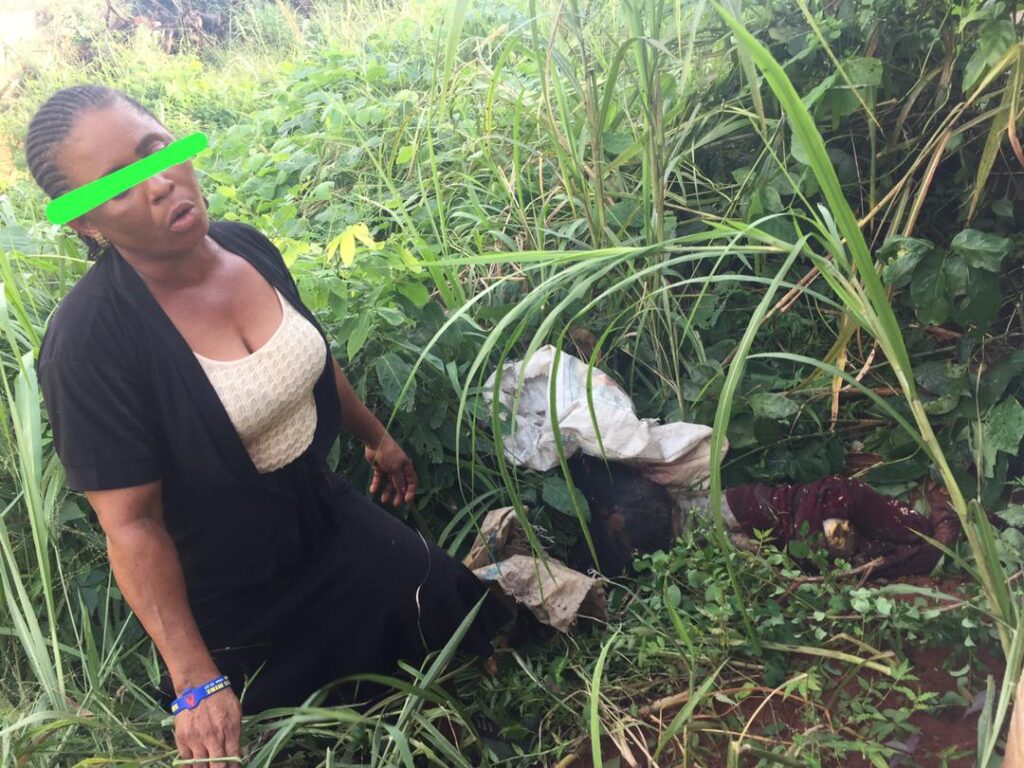 A 37-year old woman has been arrested for allegedly flogging a three-year old child to death in Anambra State.

The suspect, Udeogu Chinelo, was apprehended by the operatives of the National Agency for the Prohibition of Trafficking in Persons (NAPTIP), Anambra State Command on Wednesday.

A report by NAPTIP Anambra State command said the suspect was apprehended when she visited an unnamed primary school in Awka, where the victim was enrolled, to collect back the school fee she paid for the deceased.

The report signed by the Public Relations Officer, Anthony Okafor, said “a female suspect was arrested in Awka on Wednesday 5th October, 2022, for the offence of Child Abuse/ inflicting grievous harm on a child, an offence prohibited in Human Trafficking Act.

“The suspect named Udeogu Chinelo was arrested by NAPTIP operatives in a primary School in Awka, Anambra State where she had earlier enrolled the victim and had gone to collect back the school fees she paid for the victim.

“While being questioned on the whereabouts of the victim, she disclosed that the victim had died.

“The suspect lead the operatives of NAPTIP to the scene where she disposed the body of the victim, on arriving the scene the victim’s decomposing body was found wrapped in a black nylon bag where the suspect dumped her in the bush around Hezekiah Dike Crescent Awka.

“The suspect claimed that the deceased victim is her granddaughter. The victim was reported to have died on the 29th September, 2022.”

It also said the suspect has been handed over to the Police in the state  for further investigate issues surrounding the death of the victim.

Confirming the development, Spokesperson of Anambra State Police Command, DSP Tochukwu Ikenga, said: “the case has been transferred to the State Criminal Investigation Department, CID, for discrete investigations, further development shall be communicated.”

He advised parents and guardians to be cautious when angry and desist from going physical when correcting children.