By EditorOctober 10, 2022No Comments2 Mins Read 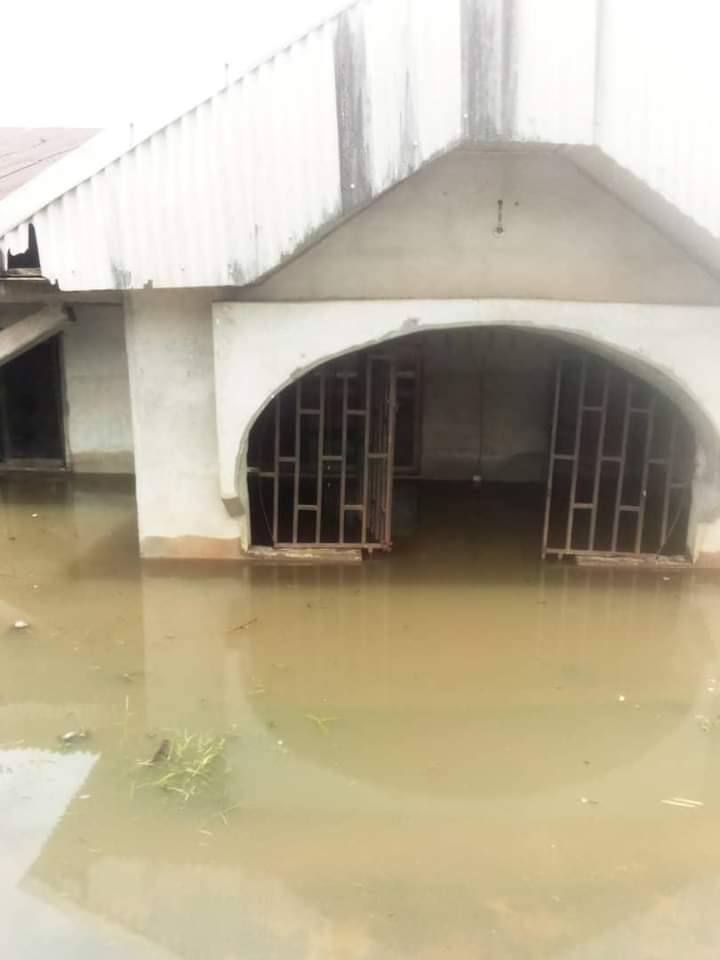 This was captured when the National Emergency Management Agency, NEMA, led by the Team leader and Principal Site and Rescue Officer, Innocent Nwaeze, on Sunday conducted an on-the-spot assessment of the level of damage by the flood.

The agrarian community had been sacked by the flood. With houses submerged, crops and farmlands taken over by the flood, the community members were told to quickly relocate to a safer area.

At the time of filing this report, villagers had gone to neighbouring communities to take refuge with some of them taking shelter in churches, schools and anywhere they could found safe at the moment.

According to a NEMA official, Nwaeze, “There are going to be cases of a secondary emergency as a result of this flood incident, I advised the people of Abacheke and other communities by the flood to urgently evacuate from the affected area and as well relocate their children to a safer ground.”

Also, the traditional ruler of the affected community, His Royal Highness, Eze Ikeji Bright, called on the government to assist the community with relief materials.

“Government should assist us; we need urgent assistance such as food items, clothing, mosquito nets and other relief materials. This year’s flood came unnoticed, we have lost so many things including our plantations. My people are now refugees in their community, we need govt intervention as soon as possible.”