By EditorOctober 13, 2022No Comments2 Mins Read 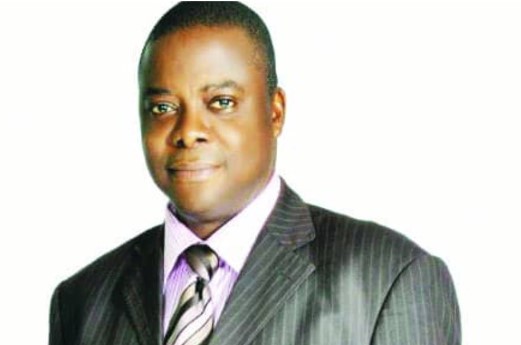 The senatorial candidate of Labour Party (LP) for Enugu North Senatorial zone, Barrister Okey Ezea, (aka Ideke) has raised the alarm over constant and consistent attacks on opposition parties, especially the LP in the zone.

He made the concern at a media interaction with Journalists on Thursday.

He said that the situation in the zone and by extension, Enugu State and South-East was reminiscent of the beginning of Boko Haram in the Nort-East of Nigeria in 2009.

Ezea lamented that while the hoodlums are rampantly perpetrating their evil acts, the Security Agencies seem to look the other way.

“Boko Haram started the same way in the North-East through killing of political opponents, so, if people keep quiet now then sooner than later the same thing may happen here in the South-East.

He called on the security agencies to live up to their responsibility if they are really ready for the 2024 election in Enugu State.

“Those people are sponsored by the ruling Peoples Democratic Party (PDP), because they are afraid of the opposition, particularly the Labour Party.

“So, the sooner the society rises against these impudents the better,” he said.

He said that the ruling party was afraid of losing power in 2023 hence its resolve to intimidate people.

“We know their antics which is to intimidate the people not to come out during election, especially in the opposition strong holds.

“But they know quite well that, no amount of intimidation can stop people from coming out to vote.

“They are afraid because they know that it is not going to be business as usual with the new electoral Law,” he said.

He berated the PDP government in the state for encouraging political violence using the local government chairmen as foot soldiers.