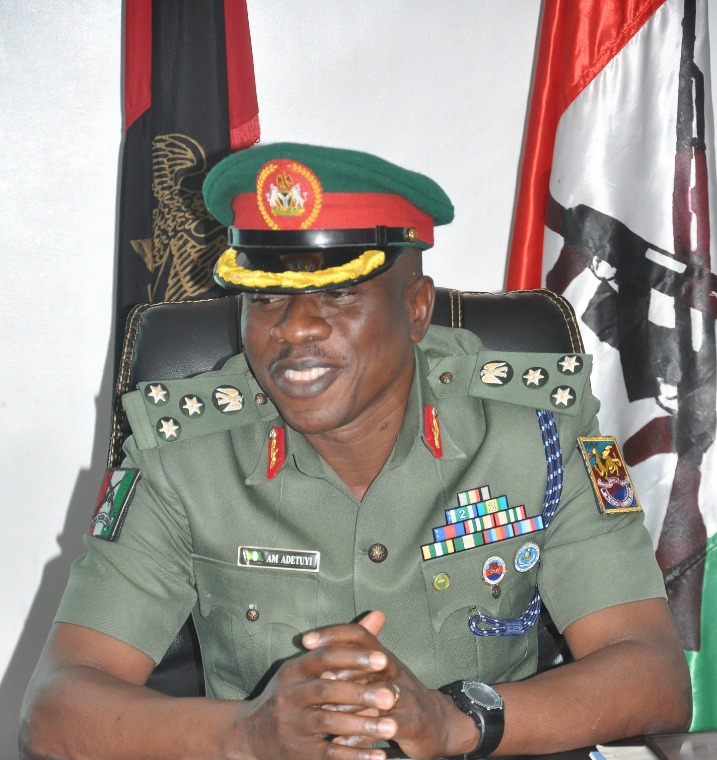 Poised to improve the security of lives and property of residents, the Nigerian Army said it had begun a special operation in Abia.

The exercise code-named: “Exercise Golden Dawn Il,” began since October 2, according to a release by the Assistant Director, Army Public Relations, 14 Brigade Ohafia.

According to the release, the exercise which is geared towards training the troops on the security of innocent and law-abiding citizens in the state especially during the Yuletide season, will end on December 23, 2022.

The release made available to Ikengaonline read in part: “It is also aimed at testing the conduct of  troops during the electioneering activities, in preparation for the 2023 general elections.”

It further said that the exercise would be conducted in collaboration with other security agencies.

“It is designed to promote conducive environment for business and other socio-economic activities for the good people of Abia State during the festive season.

“Additionally, it would feature a number of Civil-Military Cooperation (CIMIC) activities to demonstrate the friendliness of the Nigerian Army in the host communities across Abia State. Some of which include medical outreaches and educational support programmes to schools.”

The Army enlisted the support and cooperation of the the people with its personnel.