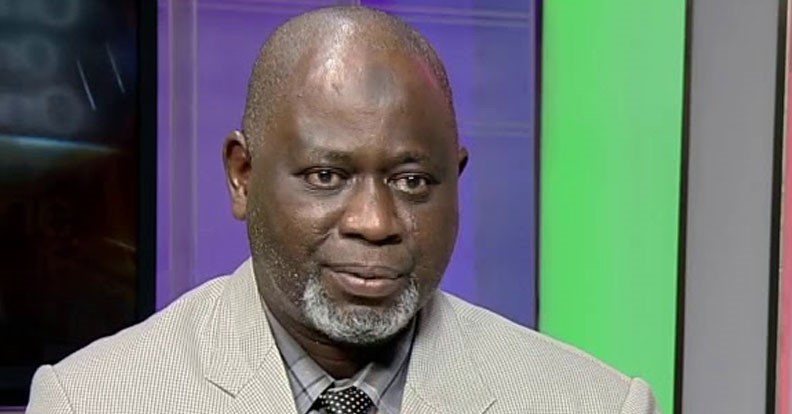 He made the commendation on Thursday in Enugu while speaking to Journalists after receiving an award for his meritorious service to the growth of the health sector in Nigeria by the National Media Forum.

He said his organization was a Health Maintenance Organization that began operation in 2008 and was accredited by the National Health Insurance Scheme.

He lauded President Muhammadu Buhari for his commitment to the implementation of National Health Insurance Scheme.

He said that before the present administration came to power in 2015, the scheme was faced with several challenges and uncertainties which stunted its progress.

“We are very grateful to President Muhammadu Buhari for what he is doing in the healthcare sector in Nigeria; yes, slow but steady.

“The good thing we are seeing in the National Health Insurance Authority in Nigeria today was never witnessed 10 years ago and we can all testify to that; it’s a wonderful progress, ” he said.

Obi said that though the scheme had taken off long before the coming of the present administration, the authorities then were not keen in putting in place relevant laws.

“I must give credit to the present administration because the National Health Act was decided even before 2014.

“The National Assembly was discussing it but it wasn’t taken seriously; in 2014 it became more serious.

“This administration paid attention to it and subsequently signed it into law to give Nigeria Universal Health Coverage in line with the United Nation and World Health Organization (WHO), requirements,” he said.

He said this was a clear indication that the government is up to her responsibilities to the health needs of the citizens.

He said it was only through the scheme that many Nigerians would access better healthcare as obtained in most advanced countries of the world.

“I believe Five per cent of Nigeria’s 200 million population are benefiting from the programme; so you can see how much road we have to travel.

“But the health act that was signed into law makes it much more easier, much more possible that in due time, that five per cent will triple to 25 per cent and keep growing,” he said.

Obi said that with the increasing progress in the health insurance policy, affordable health care will be available to all Nigerians.

He said he dedicated the award to his staff and promised to work harder for Nigeria’s attainment of UHC and the Sustainable Development Goals (SDGs).

“Well Health will continue to wax stronger and stronger that even when we are no longer in this desk, those coming after us will do even bigger things,” he said.