By EditorOctober 21, 2022No Comments3 Mins Read 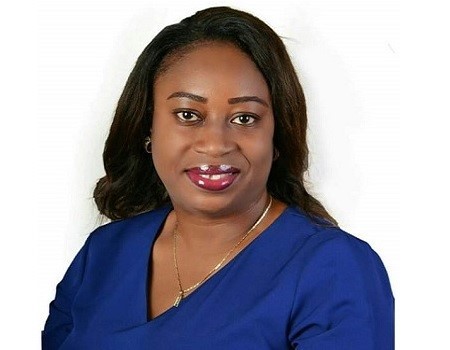 The Anambra State Primary Health Care Development Agency (ASPHCDA), says routine immunization for the elimination of measles and other infectious diseases will commence on October 25, in Anambra State.

The announcement followed the reported death of about fourteen children and over four hundred other cases linked to the disease outbreak in nine local government areas of the state.

Addressing newsmen on Thursday during a press briefing in Awka, the Executive Secretary ASPHCDA, Dr. Chioma Ezenyimulu, said the exercise would be held in collaboration with the State Ministry of Health and other partners.

Ezenyimulu said the 8-day routine immunization would commence Tuesday, October 25, and will end on Wednesday November 2, 2022. She also said the exercise will take place in all the primary health centers and other designated vaccination sites in the state.

The executive secretary, however, advised caregivers to leverage the opportunity and avail their wards of the exercise, noting that healthcare workers would be deployed to visit churches, schools, parks, as well as mosques to vaccinate eligible persons around communities in the state.

Also speaking, the State Epidemiologist, Dr. Chuma Emembolu, said the need for the exercise was to curb the spread of the disease and other infectious types such as cholera which, he said, may spring up due to the recent flood menace which had contaminated waters in some parts of the state.

On his part, ASPHCDA Director of Disease Control and Immunization, Dr. Nnamdi Uliagbafusi, noted that measles is a preventable disease that the agency is striving to curtail. He also said, “we are targeting 95% real coverage; not the one on paper, but real-time data. We are doing everything we can, leveraging every linkage to ensure we achieve success.”

Also, the State Coordinator, National Primary Health Care Development Agency (NPHCDA), Obioha Agbakwulu, warned the public to be wary of other infectious diseases that are deadlier than measles. He charged the Media to take responsibility for educating the public on emerging diseases, as well as government efforts in eliminating them through vaccines.

Earlier, State Technical Officer Non-Polio Supplemental Immunization Activities of World Health Organization (WHO), Chris Ezenwanne, and UNICEF Anambra State Consultant, Kenneth Mac-Fisi, said their organizations not only contributed their support to the exercise but also assured that they would be on the ground to ensure that every child is vaccinated in the state.