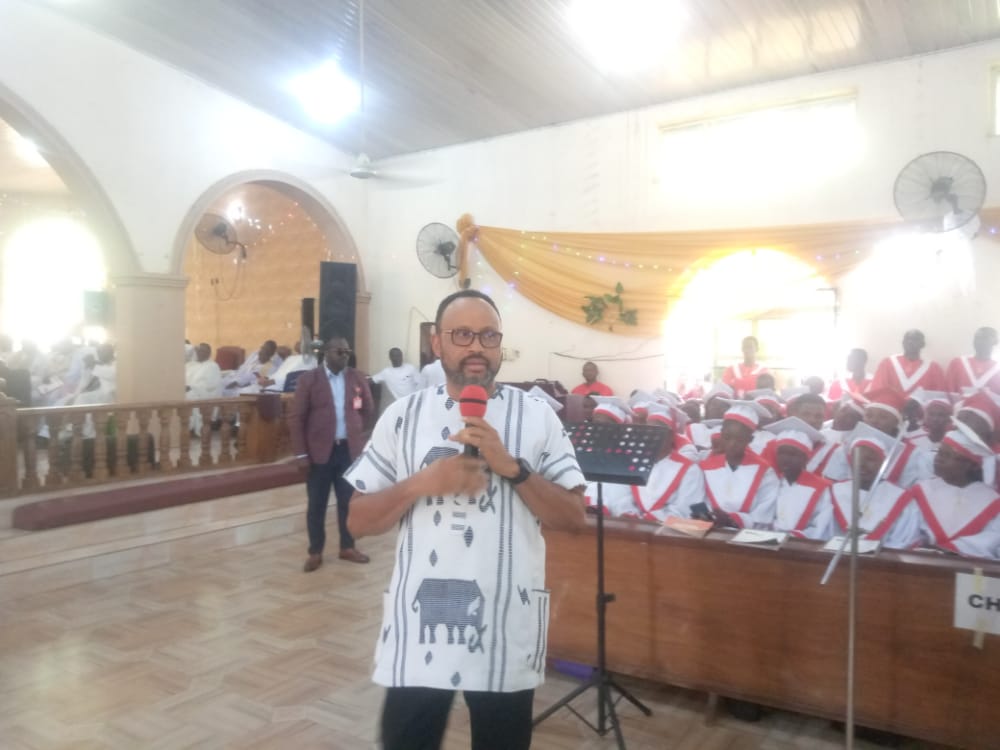 Anambra State Government has said  that it would be embarking on post-flood rehabilitation exercise to cushion the effect of flooding on people displaced by floods in the state.

Deputy Governor, Dr Onyekachukwu Ibezim who disclosed this  Sunday at St. Mark’s Anglican Church, Umuawulu in Awka South Local Government Area, said the state was deeply concerned about the plights of flood victims in the state whose sources of livelihood had been destroyed.

“We are planning our post flood rehabilitation because those victims of flood disaster had their means of livelihood and homes taken over and destroyed by water.

“The State Government cannot leave them like that after the floods. They will need somewhere to go to and something to go back to, else they would suffer.”

He, however, expressed joy at the level of support the state Government had gotten from public-spirited individuals and organizations who, he said, had contributed immensely towards assisting flood victims in the state.

The Deputy Governor also advised people of the state to endeavor to equip themselves with relevant skills that would be beneficial to the development of the state.

He said the state Government was only interested in those that would add value to the state, instead of employing people that had no value and might not even fit into the goals of the state.

“The Governor has promised more appointments but he is not employing people to look for what they would do; rather, he only looks for those who are ready and who would add value to the positions.

“If you watch, all the appointments in the state so far were based on value proposition. We got people that are adding value in what they do and that is why the state is moving forward,” Ibezim said.