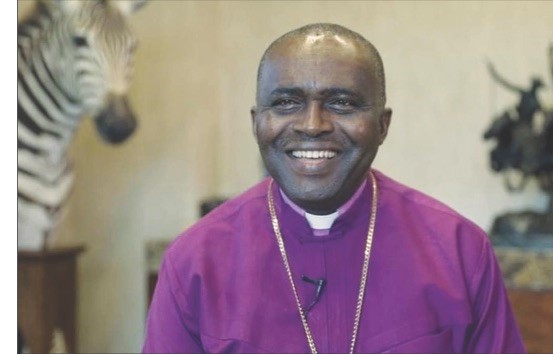 A political pressure group known as Abia North Political Project, has adopted the candidate of the African Democratic Congress, ADC, as the consensus candidate of Abia North in the 2023 governorship poll.

According to the group, the candidate, Bishop Sunday Onuoha, was adopted after a rigorous screening of major governorship candidates of Abia North extraction.

He explained that 10 out of 18 political parties had their governorship flag bearers from Abia North, hence the need to adopt a consensus candidate if the zone wants to wrest power in 2023.

Nnate identified some of the qualities considered by the committee to include: capacity, credibility, competence, sound health, and political party.

Reading from a prepared text jointly signed with Nnaukwu Ogbuji, Nnate noted that all 10 governorship candidates from the zone met the criteria but one person needed to be presented.

He, therefore, appealed to other candidates who were not selected, to rally behind the adopted candidate in the overall interest of the zone.

The Abia North Political Project DG, described Bishop Onuoha as a man of integrity, experience and wide connection to transform the state if given the opportunity.