By EditorOctober 28, 2022No Comments2 Mins Read 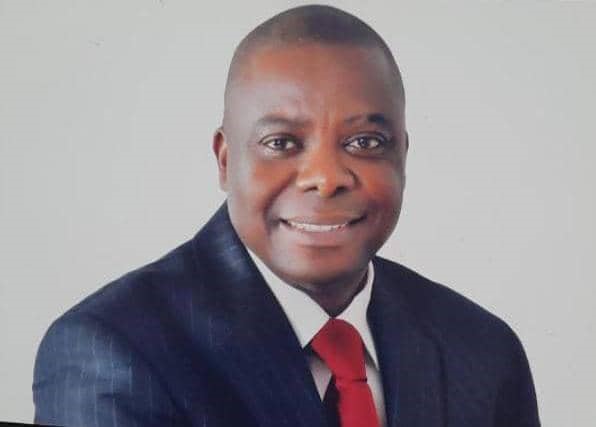 Ikengaonline reports that there has been regular blockage of the road with its attendant kidnapping and killings.

Ezea lamented that since the incidents Gov. Ugwuanyi has remained mute with words from the government.

“I am calling on the various security agencies to rise up to their responsibilities to secure lives and property of all motorists on the road,” he said.

His reaction followed the reported blocking of the road yet again by kidnappers on Thursday morning with sporadic shootings and  abduction of some motorists, including the former Secretary to the Enugu State Government (SSG), Dr Dan Shere.

Shere, who is also a former Chairman of Nsukka Local Government Area, and hails from Opi community, was said to be going for a PDP stakeholders meeting.

The candidate said the development was a failure of governance in the state.

“It’s a symptom of the collapse of governance in Enugu State led by Ifeanyi Ugwuanyi,” he said.

The senatorial candidate said it was likely that the hoodlums displaced from Anambra State have found a safe haven in Enugu State.

He claimed that the governor receives about N1bn as security vote monthly.

“What does he do with it, apart from doling out cash to organise ‘solidarity’ visitors at Government House?

“Bandits are operating everywhere in the state unchallenged because Ifeanyi Ugwuanyi has no interest in the people’s welfare or security.

“A new government that has no links to Ebeano will take over and right all the wrongs in Enugu,” he said.

While sympathising with the families of all the abductees, Ezea assured that, he remembers them in his prayers.