By EditorOctober 28, 2022No Comments3 Mins Read 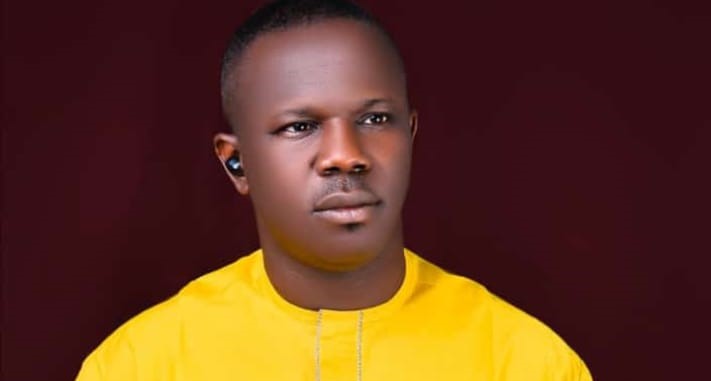 He insisted that the union is not factionalised, warning those parading themselves as leaders to desist forthwith or face the full wrath of the law.

Addressing newsmen shortly after meeting with his executives, Chikwelu accused a certain legal practitioner in the state of backing the move through misinterpretation of legal processes.

He warned that such move was capable of instigating crisis in the state, calling on government and security agencies to hold the lawyer responsible for any breakdown of law and order across the local governments.

He also called on the Nigerian Bar Association (NBA) to call the lawyer to order to avert further embarrassment of the profession.

He said: “Some aggrieved members of the union went to court in 2019 against tenure elongation issue originating summons from the Imo State judgment, claiming tenure of the former president has not elapsed.

“As a responsible and law abiding union, we honored the court judgment, leading to conduct of a transparent election by National Secretariat and witnessed by then Head of Service, security agencies, which saw emergence of my executive.

“It’s too painful that an enviable profession can drag itself to the mud by allowing one of its own to tarnish its image by writing petitions, misinterpreting court judgment and usurping the function of the judge and registrar.

“We call on the NBA to call the lawyer to order. We also call on government and security agencies to hold the lawyer responsible for any bloodshed or threats to security of lives and property in the 21 local government areas.”

Appreciating Governor Chukwuma Soludo for his recent implementation of promotions and appointments, which he described as square pegs in square holes, Chikwelu appealed to him to constitute a pension board towards resolving the contributing pension and other issues.

Also speaking, Secretary of the union, Andy Okoro, called on workers across the local governments to take charge of their domain and conduct themselves in lawful manner.

He also called on aggrieved persons to pursue their case legally by approaching the court for clearer interpretations. We want peaceful local governments.

“Don’t consider any correspondence emanating from the lawyer, allow the law to take its course. No judgment is against NULGE election, and there’s no faction in NULGE in the State,” he added.