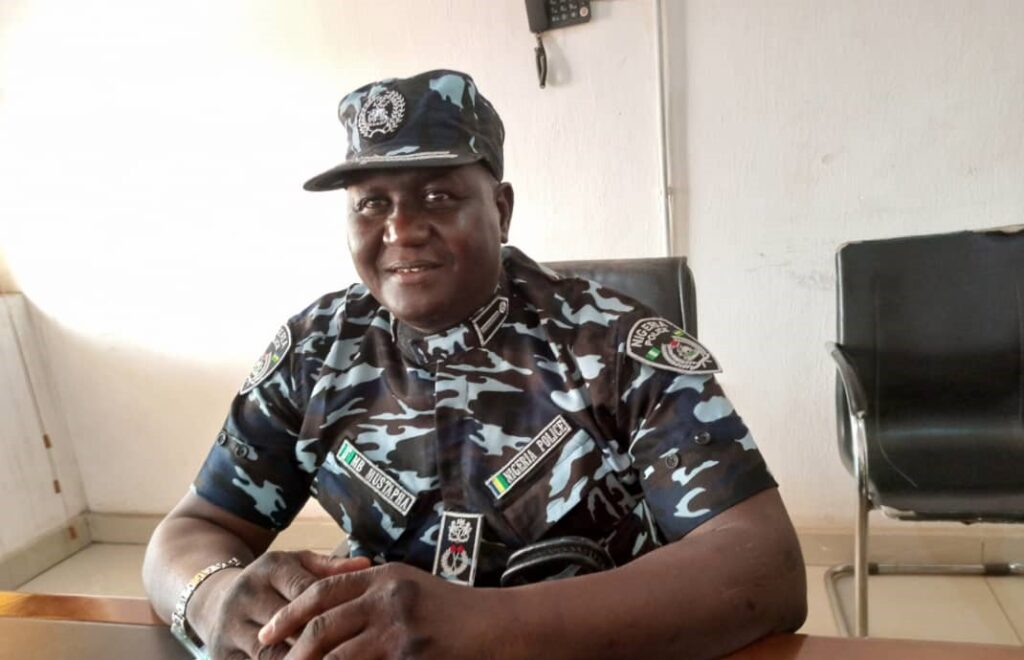 Bala who gave the quit notice after he assumed duty Friday at the Police headquarters, Bende Road Umuahia, said that criminals elements would no longer have any breeding ground in the state.

He said that the command under his watch, would synergise with other security agencies to ensure safety of lives and property.

He assured that under his watch, Abia would witnessed a peaceful Yuletide, while soliciting support and cooperation of members of the public.

The new CP who said that he was in a hurry to ensure a peaceful and crime-free Abia solicited the support and cooperation of other critical stakeholders as well as the public in securing the state.

He assured residents of their safety before, during and after the Yuletide.

“I want to hit the ground running. I’m in a hurry to ensure safety of lives and property of the God’s Own State. There is no cause for alarm. Together with sister security agencies we will ensure that Abians enjoy safety.”

CP Bala took over from former CP, Janet Agbede who was recently elevated to the Assistant Inspector General of Police, AIG.

On the latest terror alert issued by the United Kingdom where Abia State was included as one of the security risk states, CP Bala urged residents not to panic.

He said that the Command was very proactive and collaborating with other security agencies to nip any terror attack in the bud.

He threatened to deal ruthlessly with the criminals terrorising the state especially around Umunneochi axis.

He also declared that joint operation with neighbouring states would soon begin to flush out criminals taking refuge in the area.