By EditorOctober 30, 2022No Comments3 Mins Read 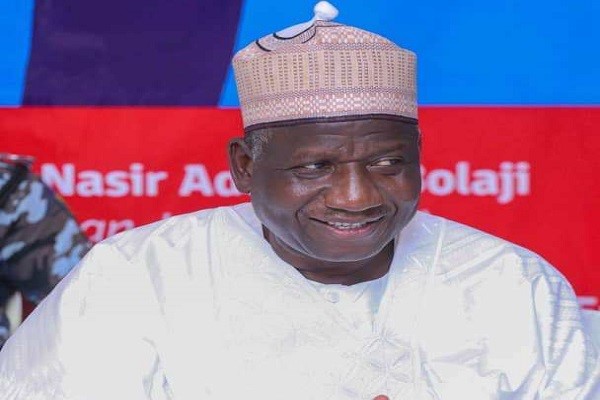 The Enugu State Chapter of Inter Party Advisory Council (IPAC), says the organisation was partnering with the Police Command in the state to ensure peaceful political campaigns in the state.

The State Chairman, Mr Ikechukwu Aroh, said this in an interview with Ikengaonline in Enugu.

He said this was in the aftermath of attacks on political parties during their meetings in parts of the state.

He said that there has been reports  of attacks on political parties across the state during their meetings including the ruling PDP.

“Incidentally, prior to this period of politicking, Enugu State has been peaceful: we love one another; no molestation; and no intimidation.

“We don’t go out to wash our dirty linens in public, rather, we normally discuss our issues and often come to agreement quietly with the help of our governor,” he said.

The IPAC chairman said that before now, some elements in the South-East had vowed that there would be no political activities in the zone

“So, we don’t know if they are the people who are carrying out these attacks on political parties during their meetings,” he said.

He further suggested that internal conflicts within the political parties could also be responsible for what has been happening.

“There are always some internal squabbles within the political parties; party members used to attack one another for personal interests.

“During party primaries those who feel they did not get fair treatment can result to attack, it’s possible,” he said.

Aroh said that IPAC has been meeting with state chairmen of political parties with the view to finding lasting solution to the problem.

He also disclosed that, IPAC was collaborating with all security agencies in the state including, the Police, DSS, Civil Defence, Road Safety, even the Prison Authority to unravel the source of the attacks.

“We are having constant meetings, and the Commissioner of Police had directed all political parties to bring their campaign schedule for harmonisation, to ensure that, no two parties can hold activities at the same place the same day to avoid clashes,” he said.

He urged politicians and political parties to educate their followers on the need to eschew violence.

“Political parties and their candidates should focus on issue based campaigns.

“Politicians should stop calling names; say what you can do if the mandate is given to you” he said.