By EditorOctober 31, 2022No Comments2 Mins Read 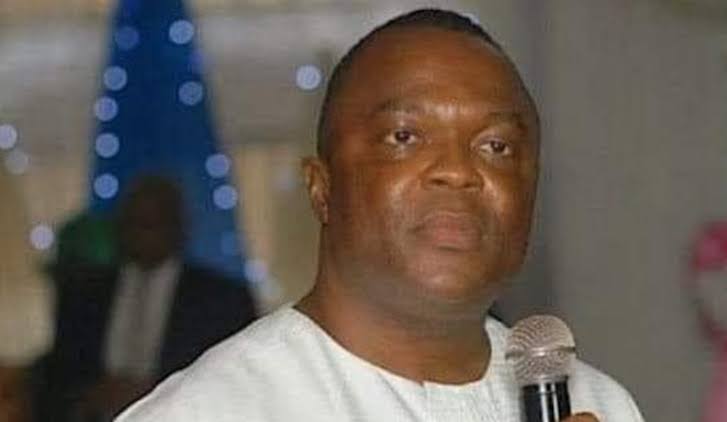 Dr Dan Shere, former Secretary to Enugu State Government, who was kidnapped along the notorious Enugu-Nsukka road last week has said he was traumatized while in the custody of his abductors.

He said this at his country home, Opi, in Nsukka Local Government Area, when he received some chieftains of the opposition Labour Party (LP) who paid him a solidarity visit.

The kidnapped SSG was released by his abductors at the weekend.

Among those who visited were, the State Chairman of the party, Barr. Casmir Agbo; Governorship candidate of LP, Hon. Chijioke Edeoga and Barr. Okey Ezea, the LP Senatorial candidate for Enugu North.

Shere, who is a Peoples Democratic Party (PDP) stakeholder in the State, expressed gratitude to LP chieftains for their show of solidarity and concern.

He told them that he was really traumatized while in his captors den and thanked God for rescuing him alive.

Speaking, Edeoga told the former SSG that they had received the news of his abduction with serious pains in their hearts.

“But, now we are relived and glad when we heard the sweet news of your eventual release; we give glory to God,” he said.

Agbo, the state Chairman also expressed gratitude to God for ensuring that the former SSG was freed unharmed.

Also, the House of Representatives candidate for Nsukka/Igboeze South Federal Constituency, Mr Chidi Obetta described Shere as an illustrious son of the state.

He expressed gratitude to God for securing him and letting him off the hook of his abductors.

It was not known whether any ransom was paid to secure the release of the former SSG and others.