By EditorNovember 2, 2022No Comments2 Mins Read 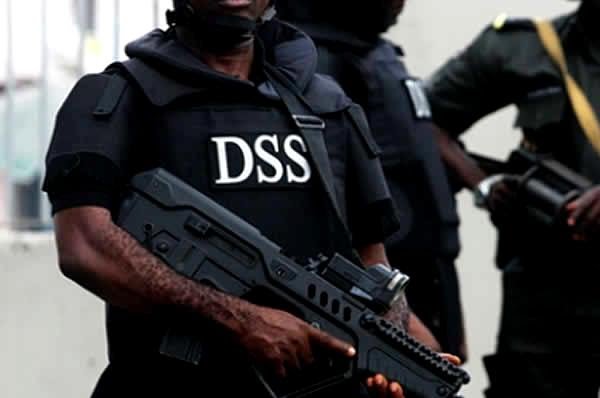 The Department of State Services, DSS, has said that there would be no national development without security of lives and property.

Abia State Director, DSS, Mr Friday Onuche, who made the remark Tuesday, when the executive of the Correspondents Chapel of the Nigeria Union of Journalists, NUJ, Abia State paid him a courtesy visit, said security and national development were inseparable.

The DSS boss who described the journalists as strategic partners tasked  media practitioners on developmental journalism.

He also urged journalists to always verify their facts before going public to avoid setting the country ablaze with their reports.

Mr Onuche advised media practitioners against peddling fake news which he said was capable of plunging the country into turmoil.

He said that DSS would always  partner the media for a better society.

Speaking earlier, Chairman of Correspondents Chapel, Chief Obinna Ibe, solicited the collaboration of the secret police in redefining journalism in the state.

Decrying the activities of quacks in the journalism profession, Ibe also sought the assistance of the DSS in the war against the monster, regretting that quacks are the ones giving the profession bad image.

He also solicited the protection of the secret police for journalists in the discharge of their duties especially as the 2023 election approaches.