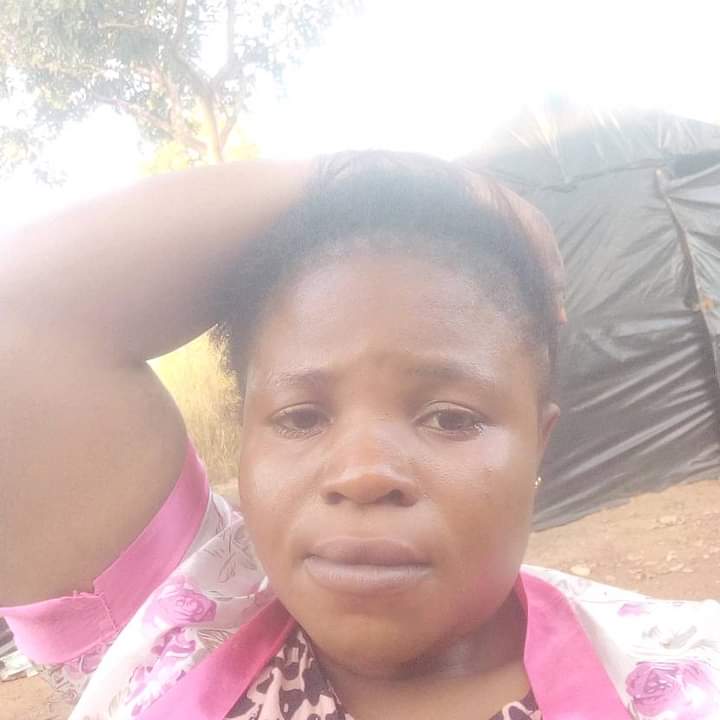 A trafficking victim who hails from Ebonyi State has escaped from her abductors in Mali.

The Lady, whose identity is withheld for security reasons, escaped from her captors on Thursday and ran to the Nigerian embassy.

She is one of three indigenes of Ebonyi State who were lured to Lagos on the pretext of going for a job interview only to be taken across the border to Mali.

The other two Ebonyi indigenes alongside many other women are said to be held in make shift shelters in Mali preparatory to being taken to Libya.

One of them, Nneoma Favour Onwe, had raised alarm on on her Facebook page last week over her ordeal.

She said she was abducted to Mali in the guise of being offered a job in Lagos.

In a distress message to a former Commissioner for Education in Ebonyi State, Ndubuisi Chibueze Agbo, the girl in question alongside other girls got diverted from Lagos to Mali.

“My communication with her this night via messenger reveals that she does not know her exact location in Mali  but the two vehicles that took her and other girls to her present location have the inscriptions: “Kone Transport” and “Diakite Trans,” Agbo said.

He further appealed to the Nigerian High Commission in Mali to wade into the matter and use the above inscriptions on the vehicles for possible tracing and tracking of the citizens in question.

He remarked that Nneoma alongside other girls are “victims of women trafficking.”

Nneoma, it was gathered, recently finished her NYSC and was invited to Lagos for a job interview, only for her to see herself in Mali in the hands of women traffickers noting that she didn’t even know how she got there.

Nneoma would later make another post narrating her ordeal adding that her captives plan to use them for prostitution.

“This has been my food (referring to a particular edible its picture she posted) and this is the house (referring to the makeshift structure). I have been kept for more than a week now.

“What am I living for? God, how can I do Ashawo (prostitution) work. I smile this minute, next minute, I am crying. I just want to die so that my enemies will laugh once and for all,” she lamented.

Agbo, who spoke to The Nation on Friday, said she has lost contact with Nneoma as the abductors might have taken her phone away upon discovering that she was making contacts and seeking for help to escape.

Meanwhile, the Nigerian Embassy in Mali is making efforts to launch a rescue mission for the victims following the escape of one of them.