By EditorNovember 6, 2022No Comments3 Mins Read 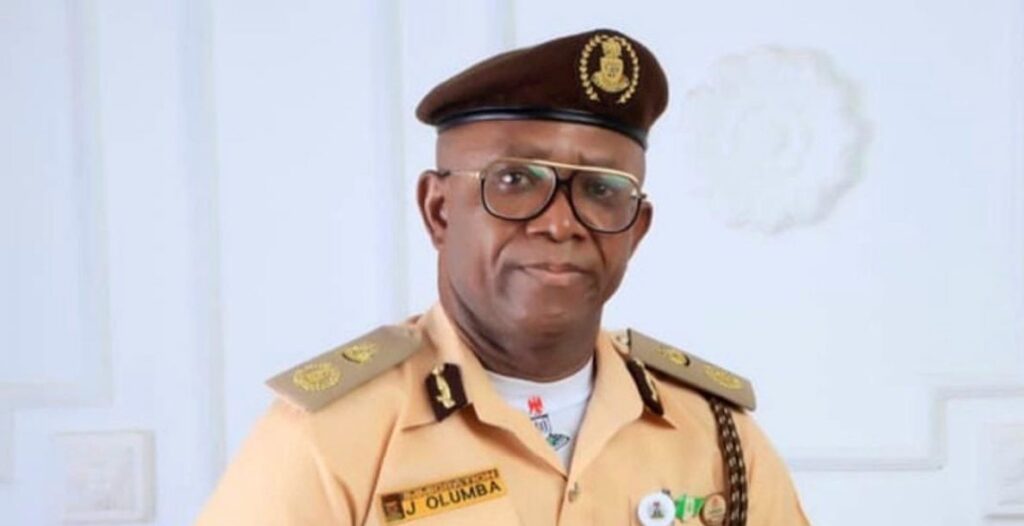 The Nigerian Immigration Service (NIS) has lamented the increasing rate of smuggling of Nigerian migrants by human traffickers.

The Comptroller of Immigration Service Enugu State, Mr Joachim Olumba, stated this in Enugu at an enlightenment campaign on the scourge of Smuggling of Migrants (SOM).

The campaign was organised by the Directorate of Nigerian Immigration Service (NIS) in collaboration with International Center for Migration Policy and Development (ICMPD).

Olumba described the situation “a worrisome phenomenon” adding that it was alarming that not only the youth, but older generation of Nigerians exhibit interest to leave the country.

“This is creating a worrisome phenomenon which has come to be popularly known in local parlance as ‘Japa’,”  he said.

He said that, the appetite to jet out of the country was usually driven largely by social, economic and security concerns.

According to him, Nigerians, especially the youth were leaving the shores of the country in their droves.

“To many, what is paramount is to achieve the goal of migrating from the country and not the means of reaching their destinations.

“Whether they are smuggled or trafficked, or they even get to leave the country by means of stowaway, does not really matter to them.

“The ultimate interest is to relocate to foreign lands. As far as the vast majority are concerned, the end will eventually justify the means,” he said.

The comptroller said that, the desperation had brought unspeakable and unprintable hardships on numerous migrants.

He said that, many have oftentimes been subjected to various degrees of harrowing experiences that eventually hunt them for the rest of their lives.

“This life of regret occasioned by the ill-advised mission to migrate by all means have exercised far-reaching consequences on countless victims of SOM.

“This is why this Sensitization and Enlightenment campaign has become auspicious and absolutely necessary.

“It is designed to equip migration managers and stakeholders with adequate knowledge to contain the scourge.

“And to arm the public with relevant information on how not to migrate in order to escape being victims of desperate promoters of SOM and TIP,” he said.

He said that the event exposed the reality that “not all offers to take our beloved ones overseas should be accepted.”

He commended the NIS and their collaborators for bringing the campaign to Enugu.

“You have undoubtedly taken a proactive action to stem the growing and troubling incidence of SOM in the state and beyond.

“We hope that the partnership will be sustained until the dangerous phenomenon is totally eliminated.

“We must not continue to watch while our children, the future hope of our beloved nation, are daily exposed to the grave danger posed by SOM,” he said.

In her goodwill message, the South-East Zonal Coordinator, NAPTIP, Mrs Nneka Ajie, said it was time for every stakeholder to stand up against the menace.

“We all have stakes in the scourge; if you don’t stand firm, the scourge will continue,” she said.

Ajie commended the immigration service for her fight against smuggling of migrants.

She said that many migrants have met their untimely death through the menace.