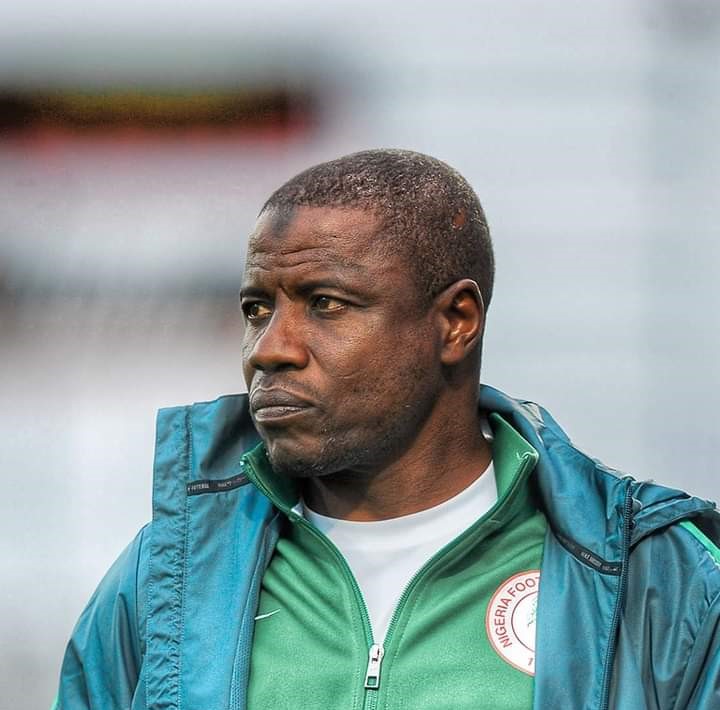 Ahead of the much talked about international friendly tie between Costa Rica and Nigeria, Coach of the Super Eagles team B, Salisu Yusuf, has predicted a very tough outing against the Central Americans.

The former Rangers and Elkanemi Warriors handler stated this while speaking to Reporters from Real Intercontinental Hotel in San Jose, Coast Rica.

He assured football loving Nigerians that the Eagles will give a good account of themselves come Wednesday (Thursday in Nigeria).

“We had a smooth ride to Costa Rica, travelling from Lagos to Istanbul, to Bogota, Panamas and then, Jose in Costa Rica. My team is in good shape and we don’t have any injury concerns.

“We had our first training session on Monday at match time, 8pm  and we only walked out this morning. Then, we are going to have our second training tonight by 8pm (3am Nigerian time) at the venue of the match.”

The 2018 CHAN finalist gaffer added that: “So far so good, everybody is in good shape, we are in good spirit and I believe the team will give a good account of themselves against La Tricolor.”

Going down the memory lane, the World Cup-bound side has not had it so smooth against African sides having lost twice against South Africa and won each against Cameroon and Tunisia.

For Nigeria, this will be the first time of meeting with the Central Americans and the West African giant have unpalatable records against CONCACAF representatives having lost three out of six matches to Mexico and USA and defeated Jamaica  twice.

Costa Rica has not lost its last four matches and it got to the quarter finals at 2014 FIFA World Cup losing via penalty Shootouts to the Netherlands.

They are expected to test their wits and might against the three-time African Champions come Wednesday.

The game is scheduled to kick off at 8pm Costa Rica time on Wednesday, November 9, (3am, November 10, in Nigeria). 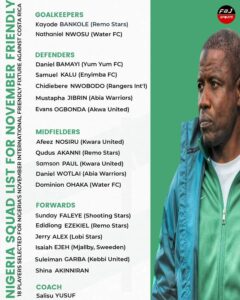