The imperative of a whistleblower law in Nigeria by Chido Onumah 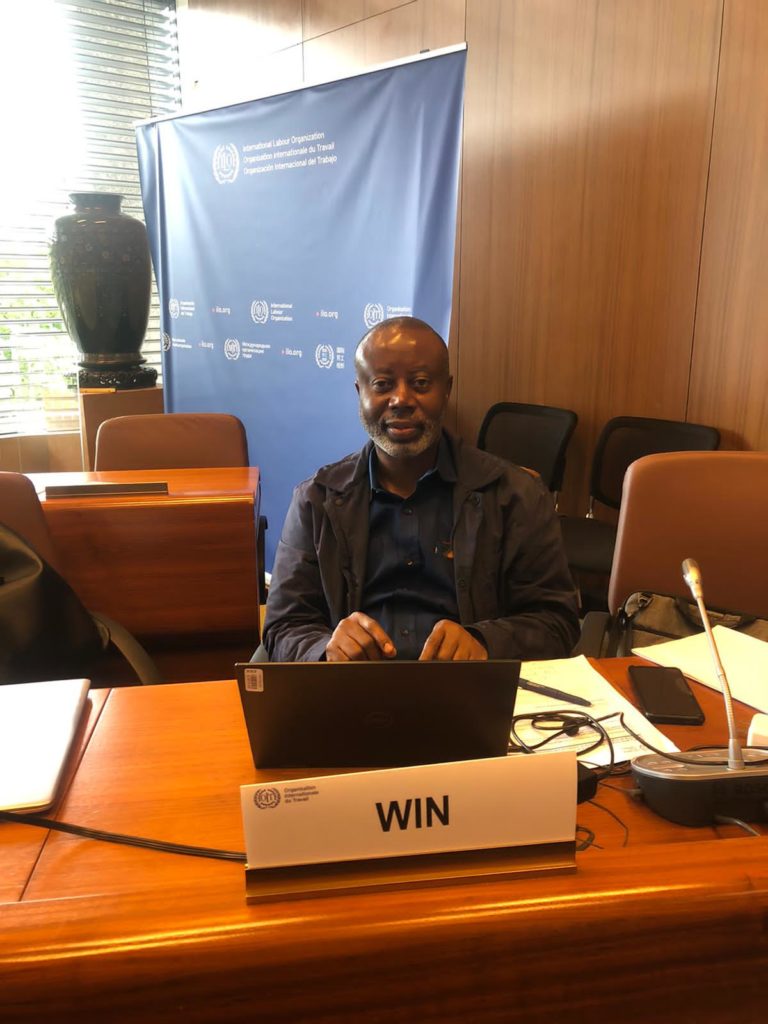 On behalf of the African Centre for Media and Information Literacy (AFRICMIL), I welcome you to this important meeting called for us to deliberate on the way forward in the quest to ensure the provision of a legal framework for whistleblower protection in Nigeria.

It might interest you to know that this is a journey that started a little over 20 years ago with some of our foreign friends one of which is Anna Myers, currently Executive Director of the Scotland-based Whistleblowing International Network (WIN), playing a leading role working with Nigerian officials to package a whistleblower protection law for the country.

Unfortunately, their efforts failed to produce the expected result and the project remained abandoned until the introduction of the whistleblowing policy by the President Muhammadu Buhari administration almost six years ago now, giving us another opportunity to make it an issue that, as a people, we must revive if the country is desirous of reaping the full gains of the policy.

We pay tribute to Ms. Myers and others for their vigorous attempt, even if unsuccessful, and must resolve at this meeting to work together to succeed in ensuring the passage of a whistleblower protection law so that Nigeria will be in the same group as other African countries like Ghana, South Africa, and Uganda where the law is in operation.

Although it sounds like a cliché, it is important to reiterate the importance of whistleblowing as a vital mechanism for achieving accountability and good governance. Whistleblowers, like journalists, hold power to account. They play an invaluable role in exposing corruption, fraud, mismanagement, and other wrongdoing that threaten the society.

In doing so, they take on high personal risks. They may be fired, sued, blacklisted, arrested, threatened, or even assaulted or killed in extreme cases. In Nigeria today there are many whistleblowers facing all kinds of retaliation in their offices. Protecting them from such punishment will promote and ease the fight against corruption, while also enhancing openness and accountability in government and corporate workplaces. Citizens have a right to report wrongdoing because it is also an extension of their fundamental right to freedom of expression.

That is why it is important for us to have a law that will protect them. In May 2021, the Federal Ministry of Finance, Budget, and National Planning which supervises the implementation of the whistleblowing policy through one of its units, the Presidential Initiative on Continuous Audit (PICA), rightly took steps in that direction by bringing together stakeholders in government and civil society for a retreat in Keffi, Nasarawa State, where a draft stand-alone whistleblowing and whistleblower protection Bill was put together after a thorough review of existing Bills.

AFRICMIL led a group of five civil society organizations to the retreat as requested by the organizers. I am happy to inform you that some provisions of the CSO draft whistleblower protection Bill formed part of the new draft bill put together by PICA and partners.

At the end of that retreat, ministry officials announced that the document would be turned over to the Honorable Minister of Finance, Budget and National Planning – the initiator of the retreat – who will present it to the federal executive council for approval and transmission to the National Assembly for passage and assent as has been done in the case of other anti-corruption Bills.

Although the minister had announced in Lafia recently while declaring open the zonal conference on the whistleblower policy in Nigeria that the whistleblower protection law would become a reality before the end of this administration, I urge us to use this meeting to map out our next steps to put pressure on the authorities to enact the law as quickly as possible.

We hope we can produce a document at the end of this meeting that will be an advocacy tool for the realization of the quest for a whistleblowing legislation in the country.

We appreciate the support of all our partners, the MacArthur Foundation, the Whistleblowing International Network (WIN), the various anti-corruption agencies, as well as our civil society and media partners.

Thank you all for coming and thank you for listening.

This is a welcome address by Chido Onumah, Coordinator of the African Centre for Media & Information Literacy (AFRICMIL), at the advocacy meeting on whistleblowing legislation and whistleblower protection in Nigeria, on Tuesday, November 8, 2022, at Bolton White Apartments, Abuja.