By EditorNovember 12, 2022No Comments3 Mins Read 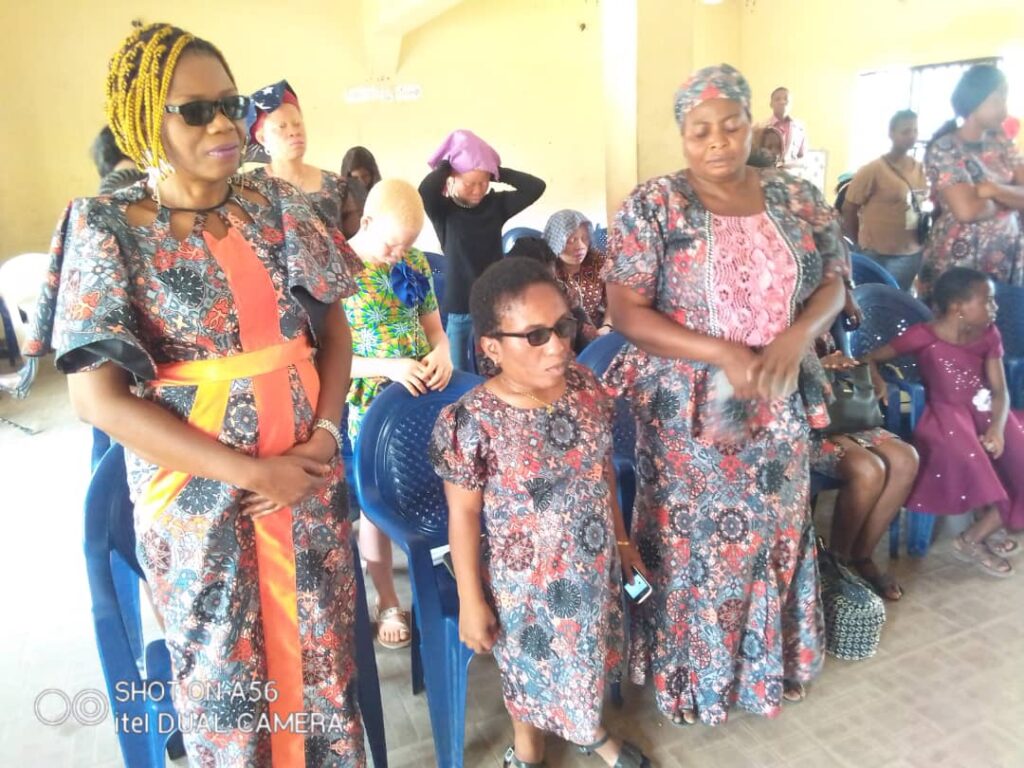 The Anambra State Government has empowered Persons With Disabilities (PWDs) with financial assistance to boost their small scale businesses.

They were empowered with forty thousand naira each (N40,000), through the State Ministry of Woman Affairs.

Speaking on behalf of the State Government at the ceremony, the Special Adviser to Governor Chukwuma Soludo on Youth Development Programmes, Dr. Nelson Obinna Omenugha, said the empowerment programme for PWDs was in fulfillment of Soludo’s electoral promise to make life worth living for PWDs and support them in realizing their dreams.

Omenugha, represented by Barrister Dubem Kervins, explained that the gesture was aimed at moving away from the charitable model of empowerment to a model that would make PWDs self-reliant and wealth creators.

According to him, the gesture would go a long way in enhancing the productivity of the women and also facilitate their contributions to the socio-economic development of Anambra State.

Omenugha, maintained that in line with the social inclusion policy of the state government, the administration of Chukwuma Soludo would continue to ensure that the rights of PLWDs are protected and promoted through relevant policies and programmes.

“Beneficiaries of this gesture of the State Government must imbibe the spirit of giving and contributing to society and see themselves as instruments of positive change,” the S.A counseled.

He urged other physically challenged bodies and individuals who were not captured to be calm and show understanding with the State Government, adding that more beneficiaries would be captured in the future.

Commending the government, JONAPWD Anambra State Chairman, Comrade Ugochukwu Okeke, said the gesture will assist in reducing the sufferings of women with disabilities. He urged the beneficiaries to see the empowerment as an opportunity to break away from the shackles of poverty by making judicious use of the money provided for them.

Similarly, the Chairperson of Association of Anambra State Women with Disabilities, Comrade Nwanokwara Ncheta, explained that the gesture, being a first phase, was specifically for business members whose businesses suffered greatly from the effect of COVID-19 pandemic.

In their separate lectures, the State Coordinator of Gender Perspective and Social Development Centre, Awka, Eucharia Anekwe, spoke on the need to end harmful practices against women in the society, while Ify Aronu Okafor, took the beneficiaries on the essence of networking in running a successful business in the society.

One of the beneficiaries, Fransica Okafor, while thanking the government for the assistance, said she would use the money to improve her poultry farm business in order to feed her family and assist other less privileged people around her.