By EditorNovember 14, 2022No Comments2 Mins Read 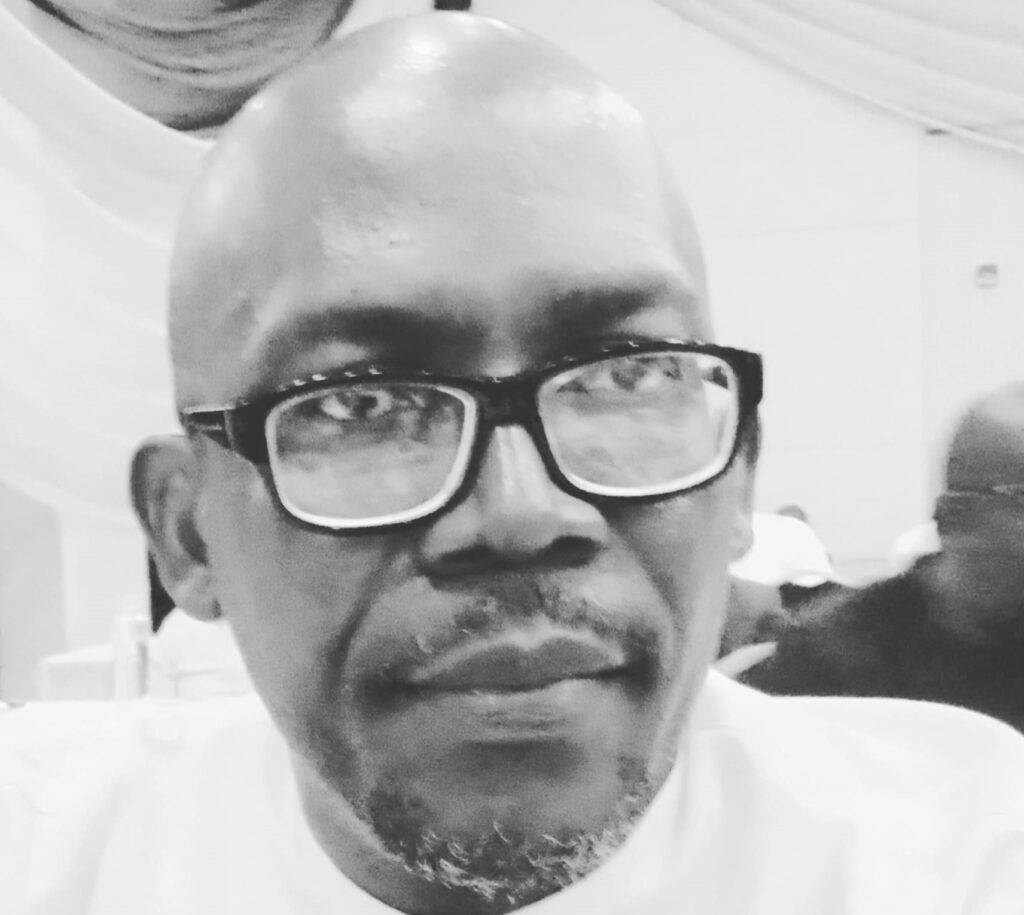 A senior lecturer at the Federal College of Education, (Technical), Umunze, Dr Churchill Okonkwo, has been elected as the new Vice President Colleges Of Education Academic Staff Union (COEASU).

Dr Okonkwo was named the new COEASU Vice President following an election that held during a special delegates Congress of the Union held on Wednesday 9th November at the Federal College of Education Abeokuta.

Dr Okonkwo was returned unopposed by over 35 qualified Colleges of Education across the country who voted him as the Vice President, Research and Documentation of the Union, and the Coordinator of the South-East Zone.

Swearing the new VP into office, President of the Union, Dr Smart Olugbeko, extolled the virtues of the new Vice President and expressed hope that he will fulfil his role to the Union meritoriously.

The president however urged Dr Okonkwo to ensure he maintains good working relationship with the Management of Colleges of Education in the South-East and the Unions at the Chapter levels.

Ikengaonline reports that Dr Okonkwo, until his election, had been the Chairman of COEASU Federal College of Education (Technical), Umunze Chapter and a two-time member of Anambra State Transition Committee.

At the last Transition Committee, he masterminded the development of the Anambra State Petroleum and Solid minerals road map which the government is using in the sector today.