By EditorNovember 15, 2022No Comments2 Mins Read 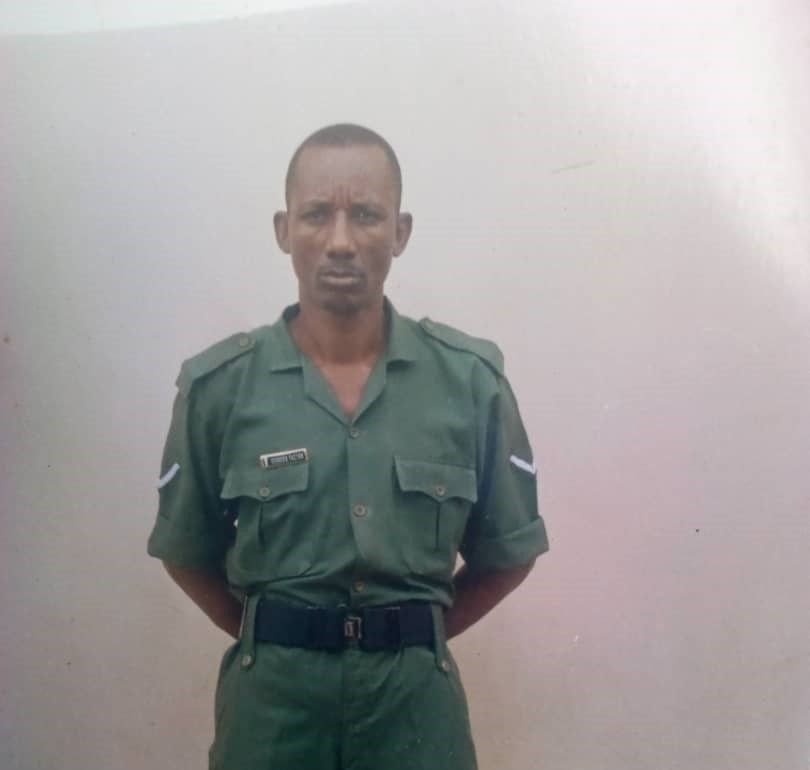 The security situation in parts of Enugu State has continued to worsen as the whereabouts of a retired Soldier, Sgt. Fabian Ugwuoke from Iheaka Community in Igboeze South Local Government Area, remains unknown.

Sgt. Ugwuoke, who retired from the Nigerian Army Infantry Corps in 2018 after 35 years in service, was said to have been abducted by unknown persons at his home, Iheaka, on June 6, 2022 at about 2am.

A source who pleaded anonymity said that, before taking him away to an unknown destination, his abductors beat him mercilessly inflicting serious injuries with machetes and other dangerous weapons.

“It was around 2am in the night, that some men came to attack while he was sleeping with his wife, so, nobody could come out to know what was happening, only him and his wife were in the house.

“They also went away with his car which has not been seen or recovered,” he said.

According to the source, the soldier, who retired and returned home directly from Bama, Borno State, after several years of fighting Boko Haram insurgency was said to have been engaged in March 2022 by the Chairman of Igboeze South Local Government as Head of Neighborhood watch.

“The local government chairman called him earlier this year to engage him as the head of neighborhood watch.

He started the work in March and just within three months or so, he was abducted without trace till today, whether he is dead or alive nobody knows,” he said.

However, his younger brother, Dr Daniel Ugwuoke, a tutor at a Secondary School in Nsukka is reported to be playing hide and seek with the Igboeze South Local Government Authorities.

Dan was reported to have been collecting the monthly salary of his brother on behalf of Sgt. Ugwuoke’s wife and giving her a pittance.

“He is not interested in knowing the whereabouts of his blood brother, rather he is conniving with the local government to collect money, claiming it is for the wife,” the source said.

Investigation also shows that, his mobile phone number kept ringing months after the abduction with different people picking the calls and demanding for ransom of two million.

“But when you request to hear from the soldier they would switch off the phone permanently.

“Interestingly, no word has come from the chairman of the Local Government even as I speak,” he said.