My govt will not segregate, will discuss grievances – Tinubu 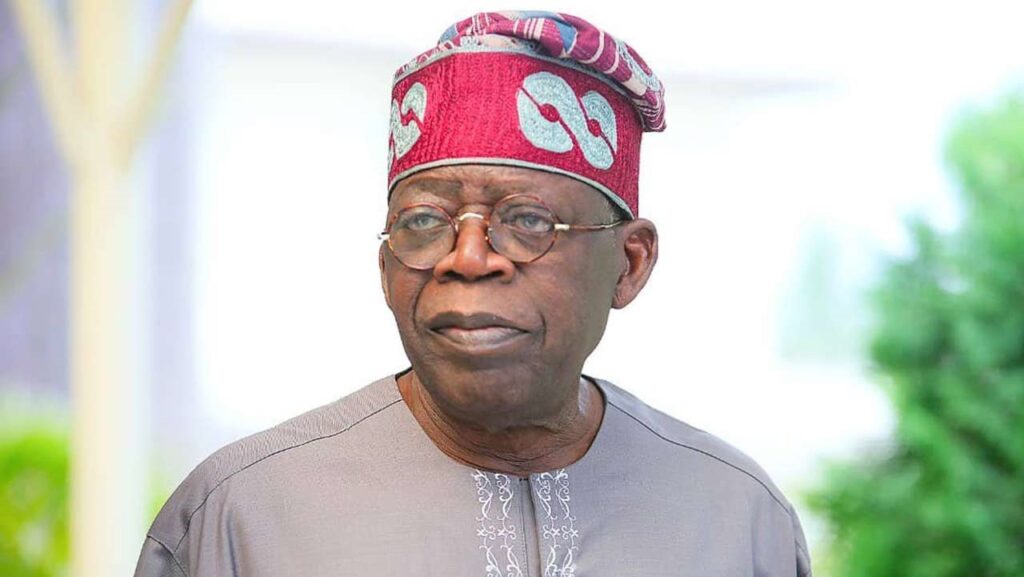 The 2023 Presidential flag bearer of the All Progressives Congress, APC, Asiwaju Bola Ahmed Tinubu, on Thursday said he would not segregate in forming a government even as he said he would address grievances among the people.

He stated this in a town hall meeting in Owerri while addressing South-East stakeholders on his plans for his presidential ambition.

Tinubu who spoke on various issues gave an assurance that “My government will hand over to Nigerians their tomorrow. We will run a forward government and

not a backward government. I am one of you and your son. My mother was a market woman and a market leader who thought me how to make money. She thought me patience and resilience.

“So, a simple technology code will be unveiled. We will bring a technology hub that will ease the difficulties in doing business. We are thinkers and doers. it does not take an atlas to archive it.

“It takes common sense to bring success to life. Our party and the progressive governors shall work a road for renewed hope. We shall establish industries and modernise the existing ones for production in places like Owerri and Aba.”

He further said: “My government will consist of people from every segment of the society and will discuss grievances. There will be no segregation. To unite the country, you have to keep your religion because it is your faith and how you want to worship your God.

“Let us prove to people who want us divided that we are smarter than them. Let us vote for progress. We have what it takes and we are brilliant people to move the country forward if you are looking for the person to achieve it, here I am.  We want you to be part of the future and not align yourself with excuses. If we put our heart into something we can do it and let us stop complaining. We can do it it is about a change of mindset and determination.”

Earlier in his remark, the Chief Host and Imo State Governor, Hope Uzodimma, said: “This is a town hall meeting for APC presidential candidate to interface and interact, with entrepreneurs, businessmen and women and low-income earners to know what are their problems and what he intends to do for South-East.

So, he will include them as part of what he has as programmes of what he will do for the Igbos and Nigerians. Having listened to him, at Lagos, when he addressed the business community, he captured the details and we have been convinced that we have a presidential candidate who is ready to go.”

Adding his voice, the governor of Ebonyi State, Dave Umahi, said that “the South-East people are asking what is there for them. We are businessmen and some policies have rendered the South-East powerless on some of the issues they want to be addressed. And again, in the South-East we will not live by religious sentiments, we will live by good governance.

“We have assured our people that based on the manifestos that we have great confidence in our presidential candidate that he will deliver with the situation in the country, we need a businessman. So, we need that miracle you did in Lagos in 1999 to happen in Nigeria. Also, we believe you will unite the country and turn the country for the better.”

Also speaking, a former governor of Imo State, Ikedi Ohakim, was of the view that, “Tinubu has already won the war; he is just in Imo State to come and thank our people in advance. Asiwaju has defeated and won the war. A big masquerade must not stay long in the dancing arena.”